Given below is a list of holidays that are observed in Canada and the provinces in which each of them is applicable. 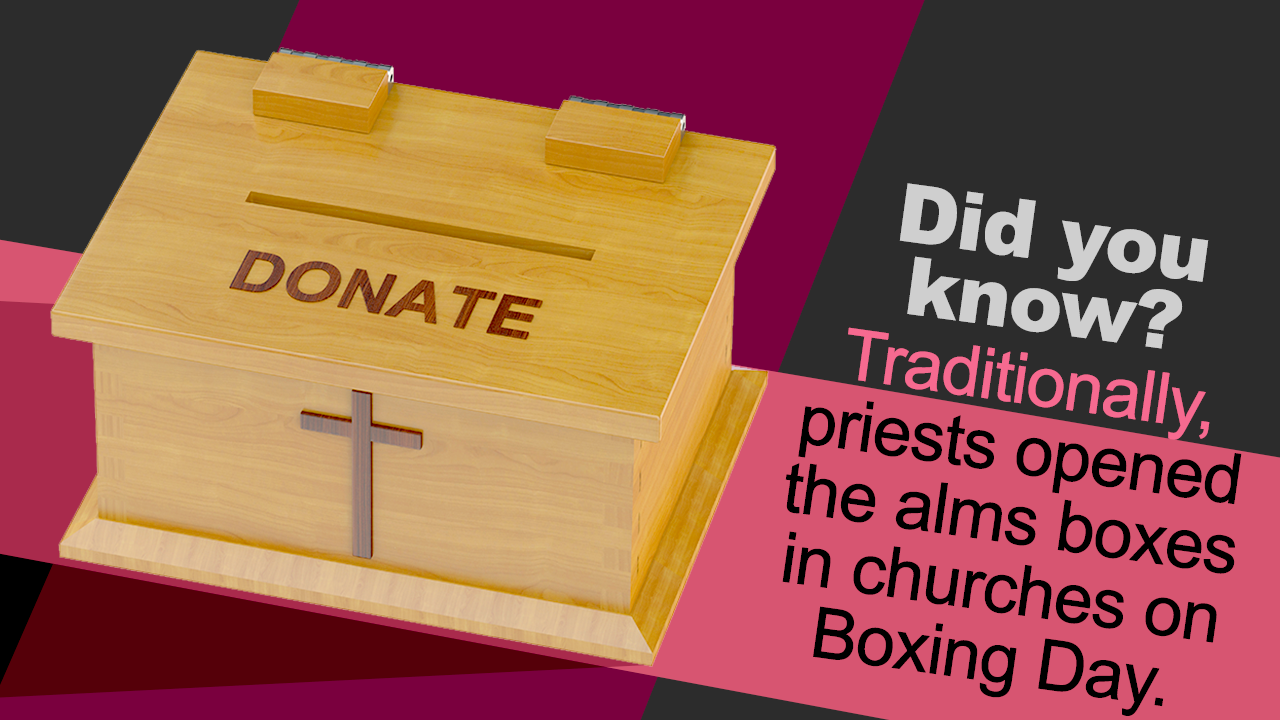 Given below is a list of holidays that are observed in Canada and the provinces in which each of them is applicable.

A new year is just around the corner. Along with being the harbinger of new beginnings, it brings a whole new cycle of holidays. And well, who does not enjoy those. You look forward to respite from your monotonous routine of everyday life, and a holiday allows you just that. In this article, we provide a list of Canadian holidays for the year 2018, so that people from the Land of the Maple Leaf can plan their vacations without any difficulty.

Official Holidays in Canada for 2018

Throughout the year, there are many important occasions that are celebrated in Canada. Holidays in Canada are regulated by the central government and the provincial and territorial authorities. While planning a vacation ensure that you check the lists of both national and provincial holidays as given below.

January 1 marks the beginning of the Gregorian Calendar year. It is celebrated with great enthusiasm in and across Canada and is called the New Year’s Day. In Quebec, most organizations have a holiday on January 2 as well, the day after New Year’s Day.

The Friday before Easter Sunday is observed, rather than celebrated and is called as Good Friday. The day is in memory of the crucifixion of Lord Jesus Christ. It is a statutory holiday all over Canada except in Quebec, where the holiday is mostly held on the Monday after Easter, instead of the Friday before it. So, organizations in Quebec choose either Good Friday or Easter Monday as a holiday for their employees.

The National Patriot’s Day is celebrated only in Quebec to commemorate the rebellion that took place in the year 1837 between the rebels of Canada and the colonist British forces. It is referred to as Les rébellions de 1837–38.

Victoria Day marks the unofficial beginning of the summer season in Canada. It is celebrated on the Monday which comes on or before May 24, as the birthday of Queen Victoria, born in 1819. It is a statutory public holiday, except in New Brunswick and Nova Scotia.

This is a statutory holiday in Yukon and the territories of the North-West. The celebration includes summer festivals, barbecue feasts, gatherings, traditional music, dance, and fire extinguishing ceremonies which are considered sacred by the aboriginals.

In Yukon, Discovery Day is a public holiday on the third Monday of August, commemorating the discovery of gold in 1896 which initiated the Klondike Gold Rush. This year, it is on Monday, August 20 in Yukon.

June 24 is referred to as La Fête nationale du Québec and this day is also known as Saint Jean Baptiste Day for the French Canadians. If June 24 falls on a Sunday, the holiday is observed on the next day, i.e,  June 25. This year, The National Holiday of Quebec will be observed on June 25 as June 24 will be a Sunday.

The name Canada is derived from Kanata meaning a village, in Iroquoian language. Committees have been established in each province and territory to plan and organize Canada Day celebrations by the Canadian government on July 1. If July 1 falls on a Sunday, the holiday for the same is given on the next day. This day marks the day on which Canada was formed, from the provinces of British and North America.

Orangeman’s Day is observed on the Monday closest to 12 July. It commemorates the Battle of the Boyne between King William of Orange and King James II. It is celebrated in Newfoundland and Labrador and is a holiday in only these provinces.

Civic Day is often called the August Holiday, Provincial Day or other local names, such as Terry Fox Day. The first Monday in August is observed as a holiday in all the provinces except for Labrador, Newfoundland, Quebec and Yukon. Generally, banks and government offices are closed on Civic Day. People simply do not work on Civic Day and that’s exactly what it is intended for.

Labor Day is a statutory national holiday in Canada, in the honor of the workers who have contributed to the social and economic progress of Canada. It is celebrated on the same day in the United States. The holiday falls on the First Monday of September.

It is the day of expressing gratitude by gifting flowers and other special gifts to your loved ones. Turkey, potatoes, cranberry sauce and other traditional Canadian dishes form an integral part of the Thanksgiving meal. It is celebrated on the second Monday in October, unlike in America where it is celebrated on the fourth Thursday of November. It is a statutory holiday except in New Brunswick, Newfoundland, Nova Scotia and Prince Edward Island.

Remembrance Day is also referred to as Armistice Day and it commemorates the end of World War I in 1918. In Canada, it is an occasion to mark the anniversary of the declaration of peace at the end of the First World War. It honors all those Canadian soldiers who gave their lives for the country. Remembrance Day is a public holiday as well as federal statutory holiday except in Manitoba, Nova Scotia, Ontario and Quebec.

Christmas Day is a holiday celebrating the birth of Lord Jesus Christ on December 25. Midnight masses are held at churches to celebrate this great day. People usually celebrate this day by visiting their loved ones and exchanging gifts. The tradition of getting dressed as Santa Claus and leaving gifts for children near Christmas trees is prominent in Canada, like it is in the rest of the world.

The day after Christmas is celebrated as Boxing day across Canada. Boxing Day refers to the tradition of employers giving boxed gifts to their employees. If December 26 is a Saturday or Sunday, it is celebrated on the coming Monday. Traditionally, priests opened alms boxes in churches on this day,  and some churches still follow the tradition.

31st December is the last day of the year, in the Gregorian calendar. In Canada, New Year’s Eve is celebrated by lighting firecrackers just like in the rest of the world, at 12 am. People enjoy food and wine in New Year parties which are organized on the New Year’s Eve.

With most holidays in Canada, if a public holiday falls on a weekend or a regular holiday, then the succeeding working day is considered a holiday. This is generally a statutory holiday. There are many other days, which while not necessarily holidays, are observed widely in the country. These include Mother’s Day, Father’s Day, Family Day, Valentine’s Day, and St. Patrick’s Day. Hopefully this list will help you plan your vacation well in advance, so that you can combine those weekends with leaves for an extended weekend getaway.