Christmas trivia games can be one of the ways to lighten up the holiday season. It can also help in educating the kids in the family about Christmas and the traditions associated with it. Here are some questions for adults that you can use in your quiz. 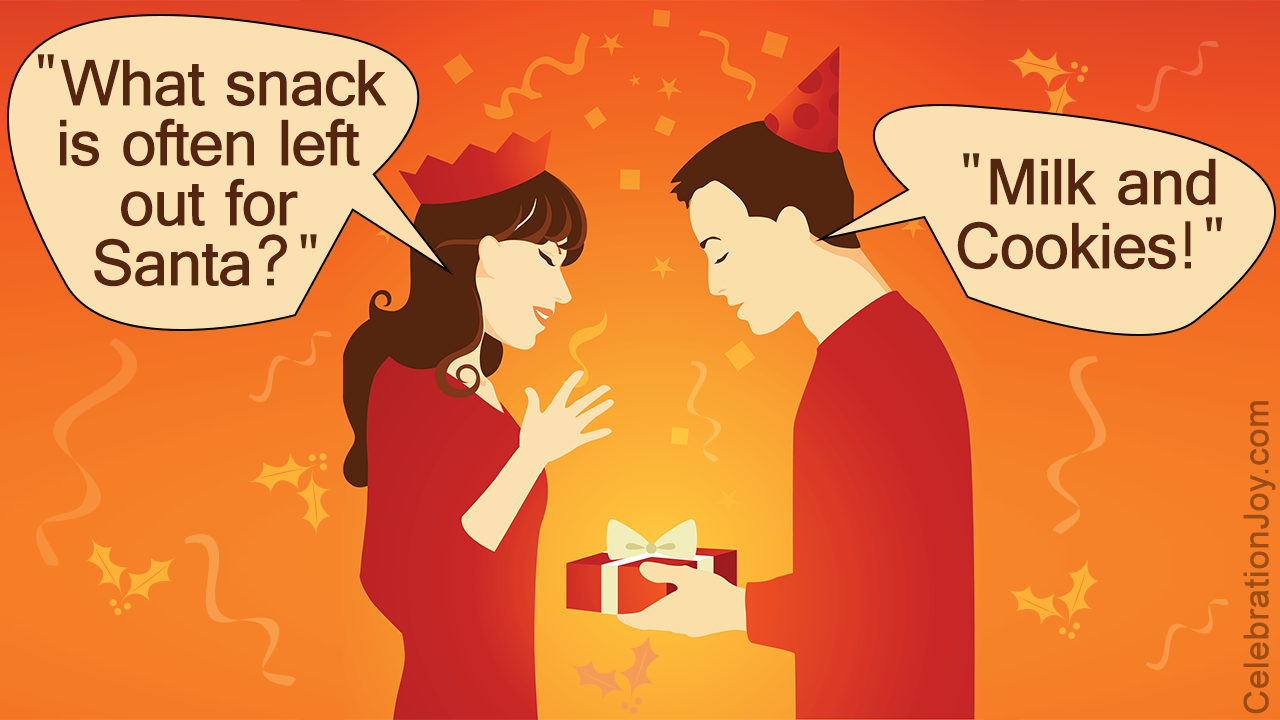 Christmas trivia games can be one of the ways to lighten up the holiday season. It can also help in educating the kids in the family about Christmas and the traditions associated with it. Here are some questions for adults that you can use in your quiz.

Having an evening of Christmas trivia is the best way to spend time with your family and friends to test their acumen and knowledge. If you so wish, announce a day in advance that you will be having trivia games and there are going to be prizes to be won. Set the mood of the competition by offering them milk and cookies before you start the game. To add variety to the game, divide the game in two rounds and have the winner of the first round wear a Santa Hat. Arranging Christmas trivia activities for adults is fairly easy, all you need to have is a set of questions to ask the participants.

To make the game more exciting, you can base the games on popular TV game shows like ‘Who wants to be a Millionaire’ or ‘Minute to Win it’. You could have the participants sit in a circle and ask them questions one by one or you could divide the guests in two groups and have a team competition.

Remember to keep in the Christmas spirit, and not let things get too competitive. After all, this is supposed to be a fun and learning activity. So without much ado, your time starts…… NOW….

Q1. In Frosty the Snowman, who brought Frosty back to life?

Q2. What is the biggest selling Christmas single of all time?

Q3. Name the three reindeer whose names begin with a “D”?

Q4. What snack is often left out for Santa?

Q5. What cola company was known for its ads featuring a big, smiling Santa?

Q6. What do most elves wear on the tips of their shoes?

Q7. After red and green, what are the two most popular Christmas colors?

Q8. December 26th, also known as Boxing Day, is the holy day of which saint?

Q9. In the 1800s, what did German settlers in Pennsylvania decorate their homes with for Christmas?

Q10. When were most of the Christmas carols sung today composed?

Q11. Traditionally, what are German children not allowed to see until Christmas Eve?

Q12. Which was the first American state to recognize Christmas as an official holiday?

Q13. Which was the last American state to recognize Christmas as an official holiday?

Q15. What are the names of Santa’s reindeer?

Show Answer
A Christmas Story, How the Grinch Stole Christmas, The Polar Express

Q17. What kind of sleigh is used in the carol Jingle Bells?

Q18. Does Rudolph the reindeer have antlers?

Q19. In which park does Yogi Bear spend Christmas?

Show Answer
Under the Mistletoe

Q21. Which Hollywood actor played the role of the Grinch in the movie How the Grinch Stole Christmas?

You can also make the trivia more interesting by having a rapid fire round wherein the participants just have to say true or false. Put a time limit on this round, for example, each participant gets one minute to answer as many questions as possible, and the one with the most number of correct answers wins. Ask quick questions and get someone to mark the scores and check the time. Here are a few questions you could use.

3. During Christmas you kiss under the candy cane.

4. The eldest member of the family get to open the first present.

5. Eggnog was created in France.

Christmas trivia games can make your evenings more enjoyable and help get everyone around you in the holiday mood. You can really make the game more exciting by announcing prizes for the winner and runner-up. The trivia can be held just before dinner, or before the presents are opened. Also make sure that you try and include everyone in the game. Here’s wishing each one of you a Blessed and Merry Christmas! 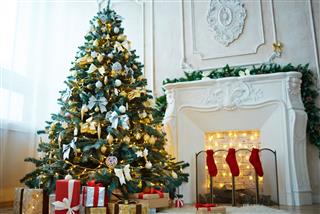 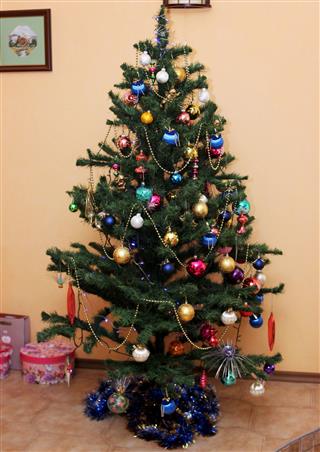 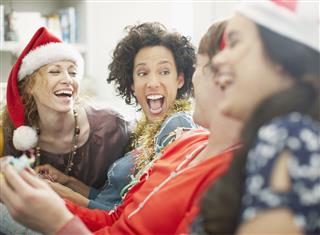 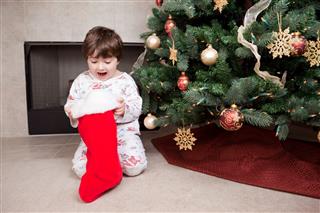 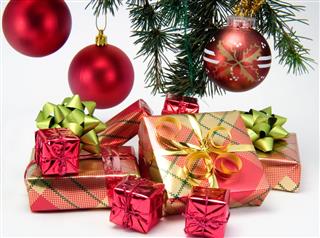 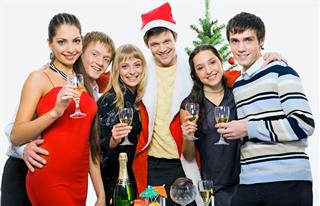 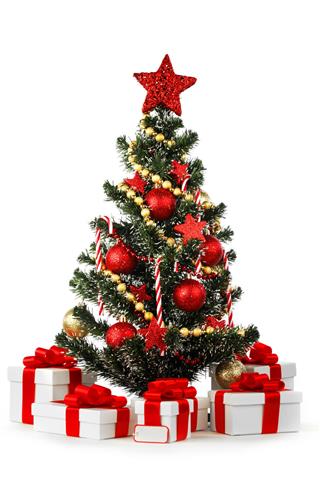 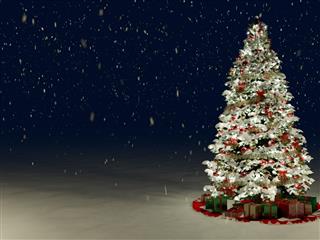 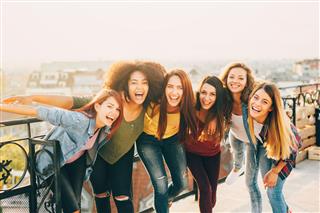