Halloween is almost here and with it will come a host of games and other forms of entertainment. One of the more popular ones among these are the quizzes that are held every year. If you're thinking of hosting a Halloween quiz, then you'll need some questions and answers for that. Here is a sample of some of the questions that you can feature in your quiz. 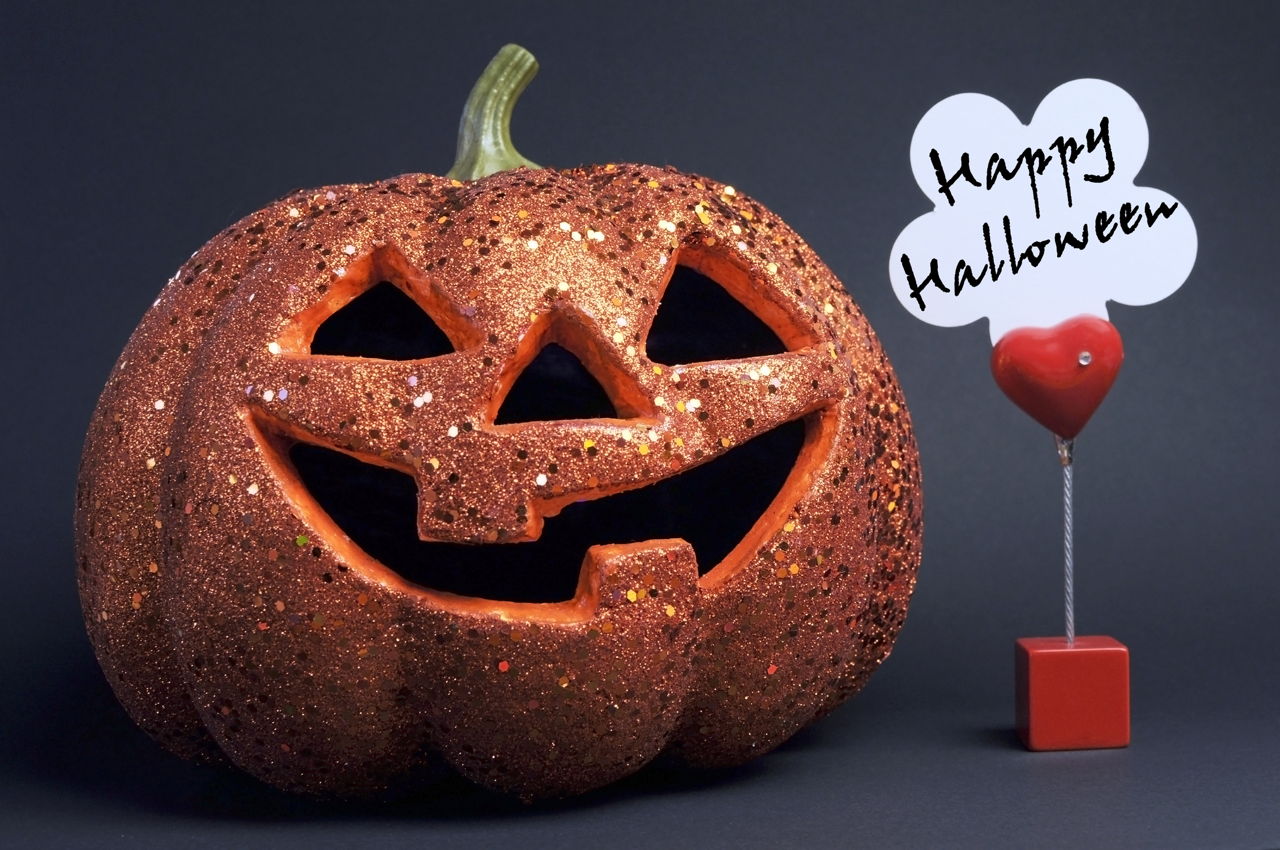 Halloween is almost here and with it will come a host of games and other forms of entertainment. One of the more popular ones among these are the quizzes that are held every year. If you’re thinking of hosting a Halloween quiz, then you’ll need some questions and answers for that. Here is a sample of some of the questions that you can feature in your quiz. 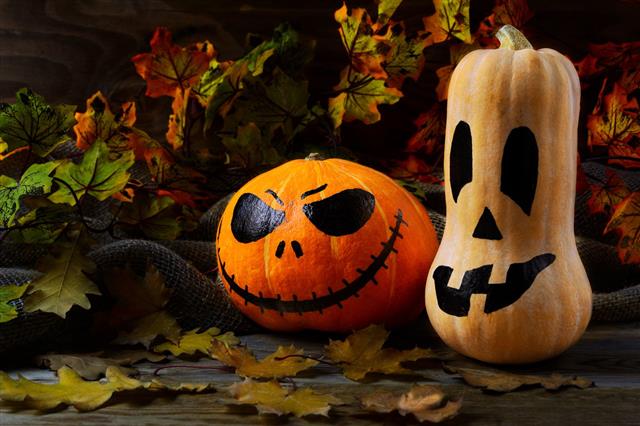 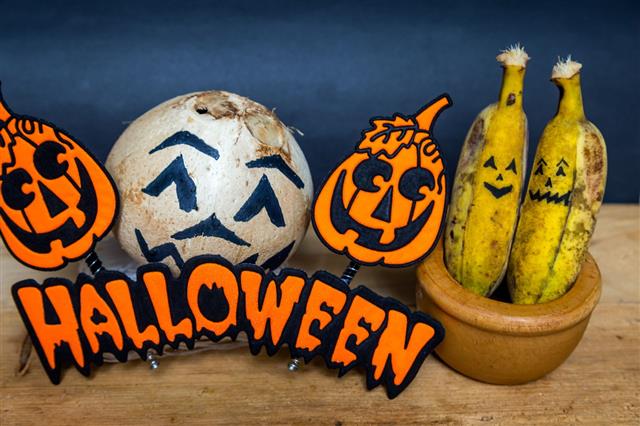 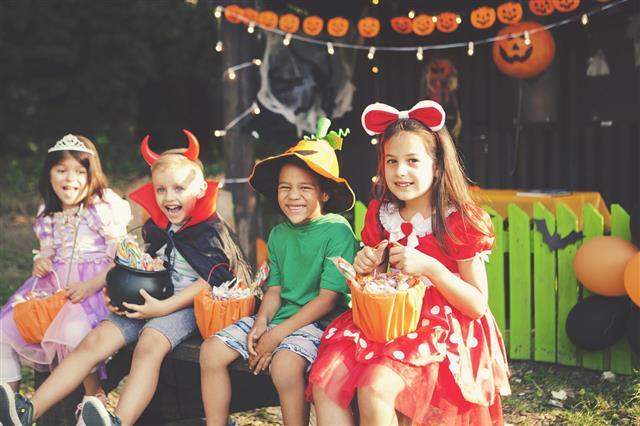 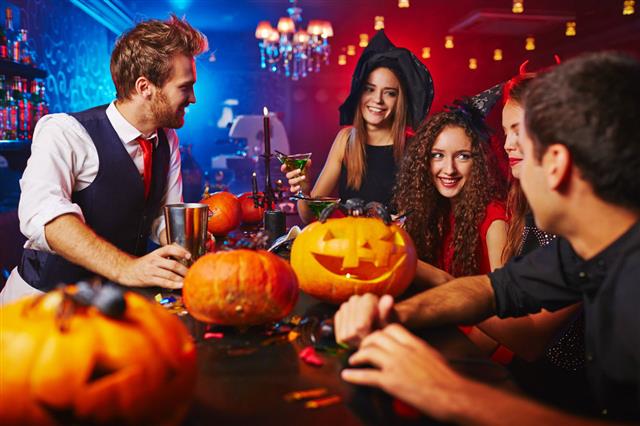 There are so many activities surrounding Halloween that there is hardly ever any time to stop and think of what’s going on. There are parties, decorations, trick-o-treats and more. One of the more popular activities that are held during this time are the Halloween quizzes. These quizzes, it has been seen, have a wide platform for playing out. They can either be hosted in schools as a Halloween activity for kids, or they can make an entrance at Halloween parties as one of the games.

Here are some simple multiple choice Halloween trivia questions and answers that you can use for a quiz contest at a party or at school, depending on the scale of difficulty and the age group that you’re dealing with.

» On which day is Halloween celebrated?

» Before pumpkins, the Irish used what to carve the Jack o’ lanterns out of?

Show Answer
All the above

» What is another name for Halloween?

» When did the Celts celebrate their new year?

» What is the phobia of Halloween called?

» Where do pumpkins grow?

» What do guests at a Halloween party bob for?

» What does the word ‘Hallow’ mean?

» Which Halloween custom began as a way of finding out who would get married first?

» What is a group of witches called?

» What is a male witch called?

» Which actor in ‘Ghostbusters’ was also a co-writer of the film?

» Who sings the song, Monster Mash?

» What was Dr. Frankenstein’s first name?

» Which two colors are associated with Halloween?

» What do children ask for when they go from door to door?

» Which animal among these is associated with Halloween?

» The celtic wore costumes. Why did they do that?

Show Answer
To scare the spirits away

» What did the Druids sacrifice to the Gods?

» Samhain was Lord of the…

Here are some other questions and answers that have to do with the general theme of spook, horror and Halloween.

» According to the movie, who fathered ‘Rosemary’s Baby’?

» In which decade was ‘The Exorcist’ first released?

» Which British studios were famous for their horror movies featuring stars such as Cushing and Lee?

» Which 1978 movie shares its name with the spooky 31st October?

» Which Sissy played the title role in Carrie ?

» What was the first name of Dracula actor Lugosi?

» What was the sequel to Scream called?

» Who wrote the screenplay of ‘The Exorcist’?

» On which street was there a nightmare in the 1980s’ movie series?

Now that you have an extensive list of some of the best Halloween quiz questions and answers, all you have to do is arrange for a party and include it as one of the Halloween party games. The questions aren’t really easy to be used for kids, but they will make for a very interesting adult game. And only a true fan of the horror will be able to get most of these right. So start playing and let the fun times roll. 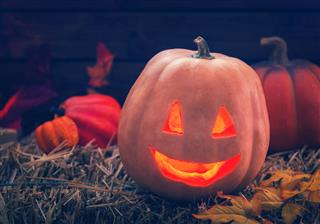 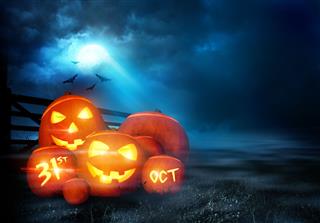 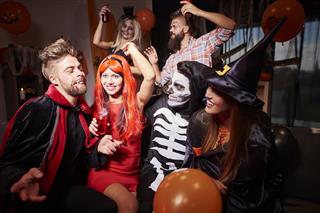