Interesting facts about Mardi Gras (Shrove Tuesday) and how it is celebrated in different parts of the world! 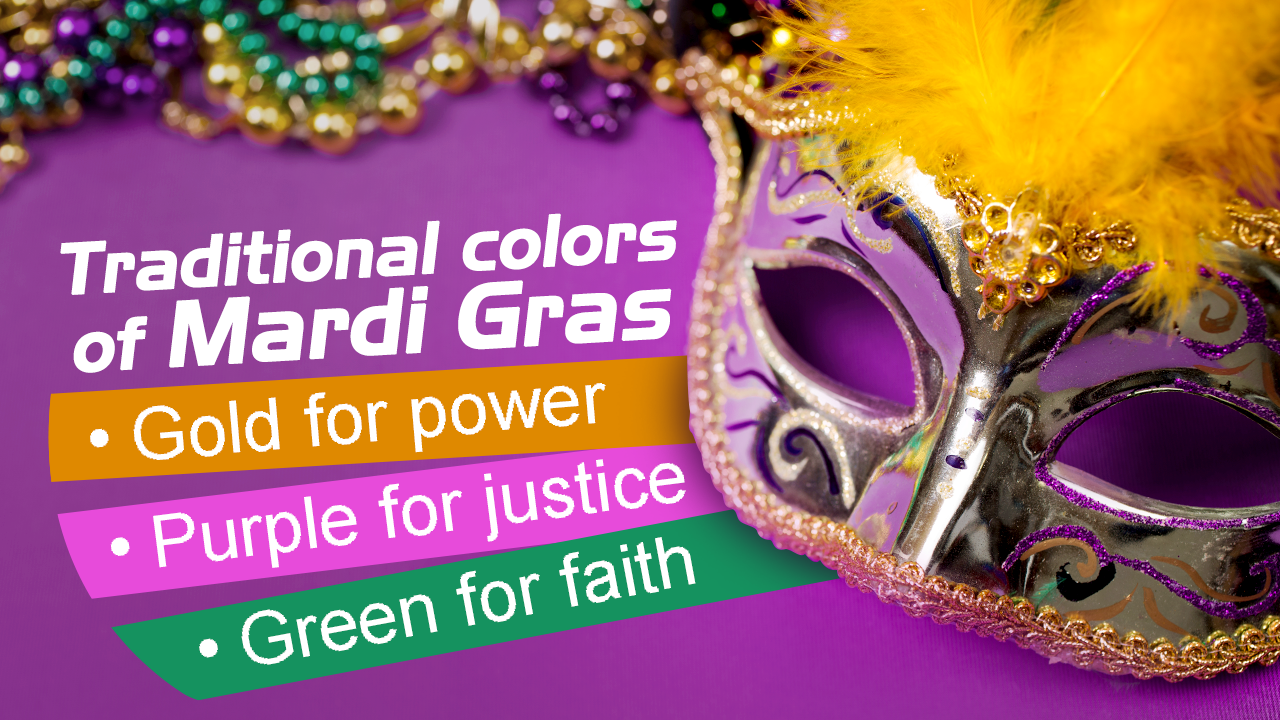 Interesting facts about Mardi Gras (Shrove Tuesday) and how it is celebrated in different parts of the world!

If you are planning to go for a Mardi Gras event, you will certainly want to know the date it is falling on this year. In this write-up, we will get to know not just the date but also a little information about the celebrations and history surrounding this day.

Mardi Gras, traditionally, was celebrated by the Roman Catholic people of France. However, now it is celebrated in almost all parts of the world. It is called by different names in different parts of the world. It is also known as Carnival season. This celebration starts from the day of Epiphany till the Tuesday before Ash Wednesday. The Tuesday before Ash Wednesday is the last day of Mardi Gras. 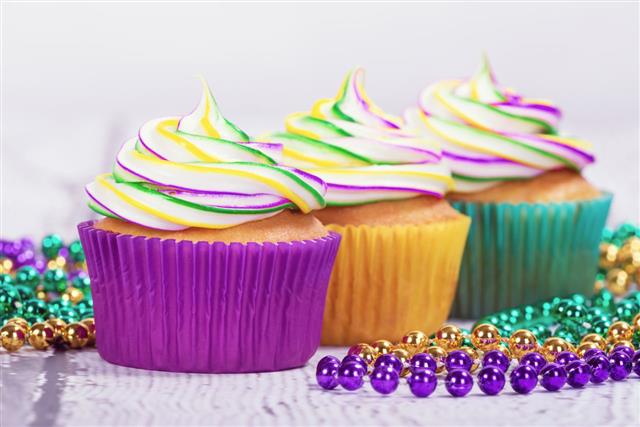 The name Mardi Gras has been borrowed from the French language, the literal translation of which is Fat Tuesday. It is also known as Shrove Tuesday in English-speaking countries. The week before Ash Wednesday is known as Shrovetide and it ends on Shrove Tuesday. There are certain foods which are a part of this celebration. While pancakes are the traditional food, fried breads, pastries, meat, eggs, milk, cheese, etc., are commonly eaten during this festival.

The name Fat Tuesday comes from the practice of consuming fat-rich food on this day. It is the last day when rich, fatty food can be eaten before one starts fasting for Lent which begins from Ash Wednesday. Since it is the last day before the start of Lent, this day is also marked with confessions being made. There are many popular practices associated with Mardi Gras. One of the popular practice is wearing Mardi Gras themed masks and costumes. 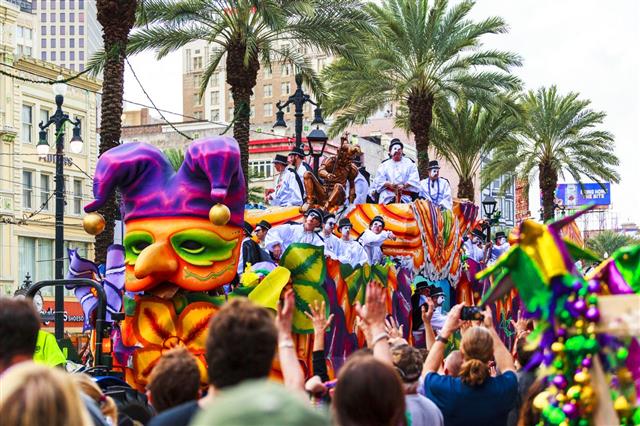 It is celebrated in Europe as well as in Latin America along with the Caribbean countries. Some provinces in the United States of America which are famous for Mardi Gras celebrations are Alabama, Louisiana, Florida, Texas, etc. In Alabama, carnival celebrations happen in the port city named Mobile. In Louisiana, New Orleans is famous for masquerades, as well as Lafayette.

The province of Alabama has a unique tradition for this day’s celebrations. The festivities start in November, which is then followed by mystic society balls on Thanksgiving. Then, there are the New Year’s Eve parades. The parade is followed by balls in January and February which go on till midnight before Ash Wednesday.

There are certain cities in the world which are famous for their celebrations of this event. Rio de Janeiro in Brazil, Quebec City in Canada, Mazatlan in Mexico, Sydney in Australia and Trinidad and Tobago are famous for carnival festivities. The Carnival is celebrated in a big way in the Catholic countries in Europe. 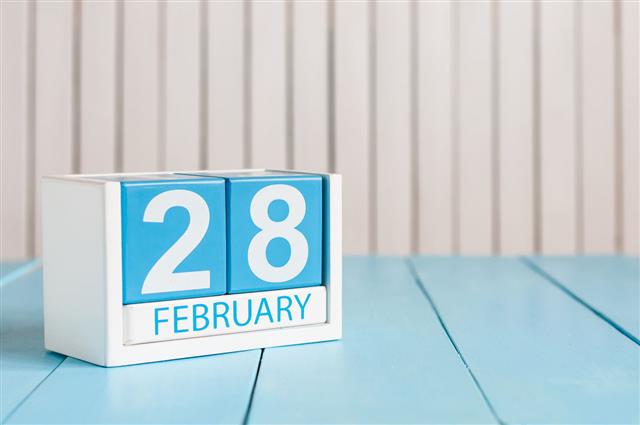 Celebrations take place on a Tuesday. It generally falls between 3rd February and 9th March. These dates are dependent on the cycles of the moon. The celebrations for the Carnival start on the 6th of January, which is the Twelfth Night, also known as the Feast of Epiphany. The days just prior to Ash Wednesday are celebrated with great pomp.

There is a formula which can be used to find out the carnival date. Ash Wednesday falls exactly 46 days before Easter while Shrove Tuesday is one day before Ash Wednesday. Easter generally falls on any Sunday between 23rd March to 25th April. The exact date coincides with the first Sunday, which comes after Spring Equinox full moon.

King’s Cake is an important part of carnival celebrations. A cake of huge size is prepared for the occasion. The specialty of this cake is that it is decorated in three traditional colors. There is a small plastic baby hidden inside the cake that symbolizes infant Jesus. The person from the gathering who gets the plastic baby in his slice is entrusted with the responsibility of making the King’s cake for next year’s celebration. Getting the baby in the slice of cake is said to bring good luck to the person. The colors associated with the carnival include purple, green and gold.

Now that you know the exact date, you can start your planning for the Carnival Party. If you plan to visit a place famous for its celebrations, then it is best to reach the place on Friday or Saturday before Mardi Gras. This will ensure that you are able to enjoy all the festivities to its fullest.