The Celebration of the Summer Solstice Throughout History

Throughout human history, the summer solstice has had a special meaning to the people who have celebrated the moment, and it's more than just the longest day of the year in the northern hemisphere.

Home / Uncategorized / The Celebration of the Summer Solstice Throughout History 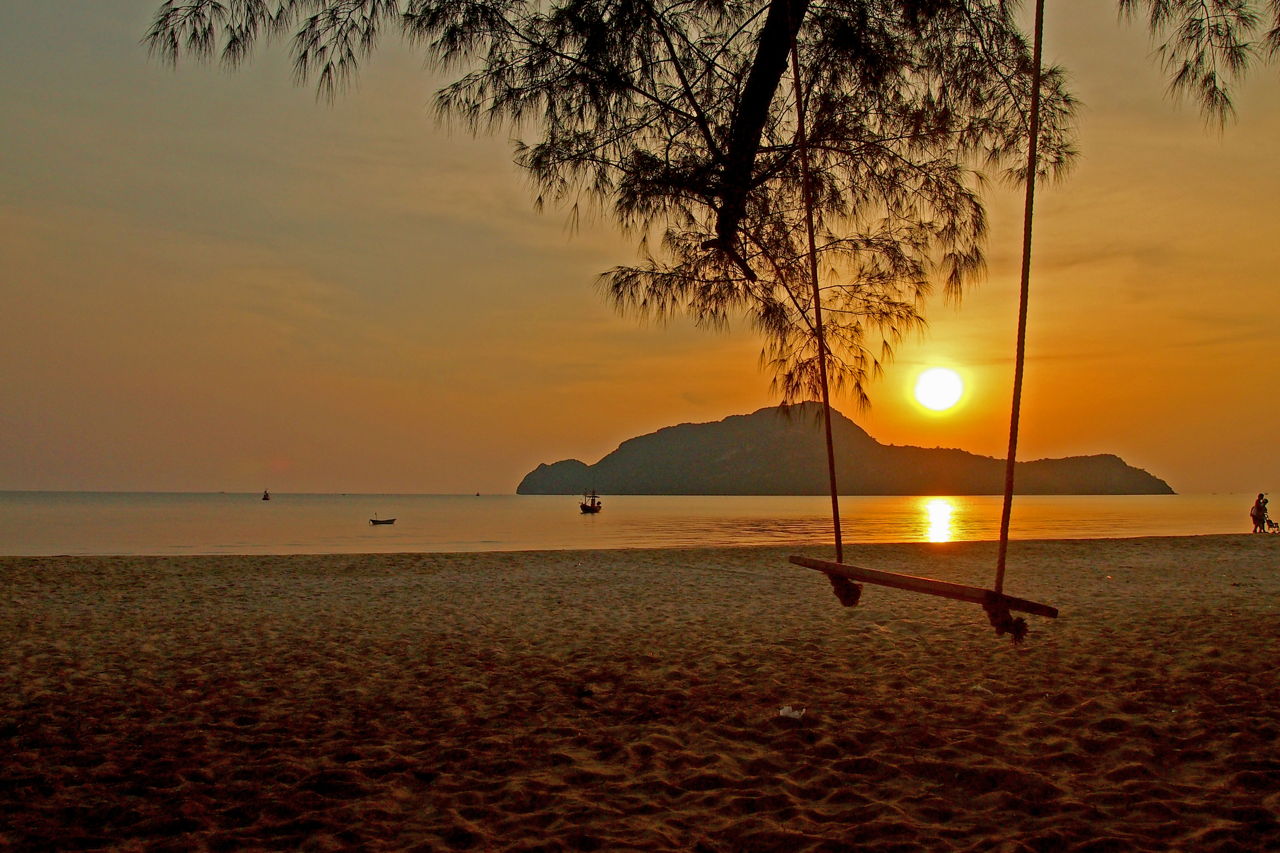 Throughout human history, the summer solstice has had a special meaning to the people who have celebrated the moment, and it’s more than just the longest day of the year in the northern hemisphere. 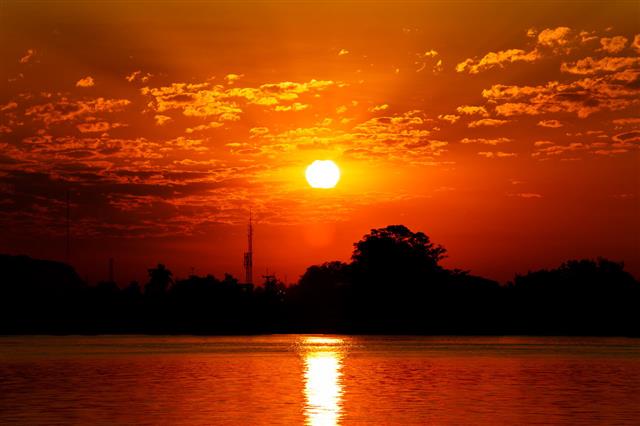 Since earliest recorded history, summer solstice has been celebrated by various civilizations in various manners. Although it just is a moment in time, the summer solstice is often celebrated on the day that it occurs, generally June 21, and is also referred to as ‘midsummer’ in some cultures. 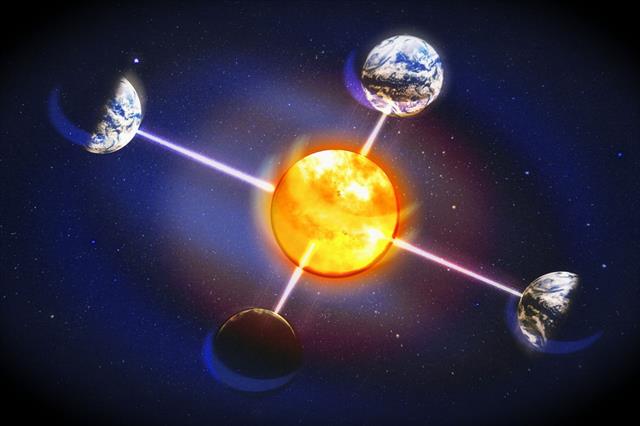 The solstice itself occurs when the earth’s axial tilt is inclined furthest toward the sun and produces the most daylight of any day of the year. In addition, the day on which this phenomenon occurs is also most often the first day of summer and longest day of the year.

Perhaps even more interesting are the rituals and celebrations that surround the would-be holiday. In Egypt, the Great Pyramids are built in such a manner that the sunset on the solstice, when seen from the Sphinx, occurs directly between two of the structures.

Likewise, the Inca empire, from South America, celebrated the solstice in a very specific ceremony referred to as ‘Inti Raymi’. This included offerings of food and animal sacrifices. While there is conjecture that the Incas also sacrificed humans, there is no definitive proof of such sacrifice being a part of the tradition.

Those standing in the center of Stonehenge can see the sunrise directly over the Heel Stone on the day. It is in that spirit that many now travel to Stonehenge in the modern-day to view the sunrise.

Such celebrations range from year to year from raucous and merry to more subdued, but generally speaking, there is a mix of celebrants at Stonehenge, in the Salisbury plains, which lies just 80 miles from London.

While some engage in a sort of mysticism, or even neopaganism, others simply wish to acknowledge the pagan roots of England, or commune with the earth and universe in a special way on this significant day. In common for all revelers, however, are the mysterious stones.

Stonehenge itself consists of earthworks that surround a circular array of standing stones. While archaeologists believe that the monument was built around 2500 BC, others have argued that it was not until 2400 BC or even 2200 BC that the building began.

Regardless, the famous Heel Stone, also referred to as “Friar’s Heel” and “Sun-Stone,” is a big part of the legend of the monument and its connection to the summer solstice. It is this upon which revelers cast their eyes as the sun rises, waiting to see the sunrise directly above the stone for the one day of the year when it does so.

Even devoid of a trip to Stonehenge, this can be a fun day, with the sun setting very late in most locales, leaving more time to engage in outdoor activities and, should one choose, give a nod to the mystical or natural powers in the universe.