The red eggs and ginger party tradition is an ancient Chinese custom to introduce a month old baby to all the other family members. This article tells you the meaning and significance of such a tradition and many more interesting stories about it. 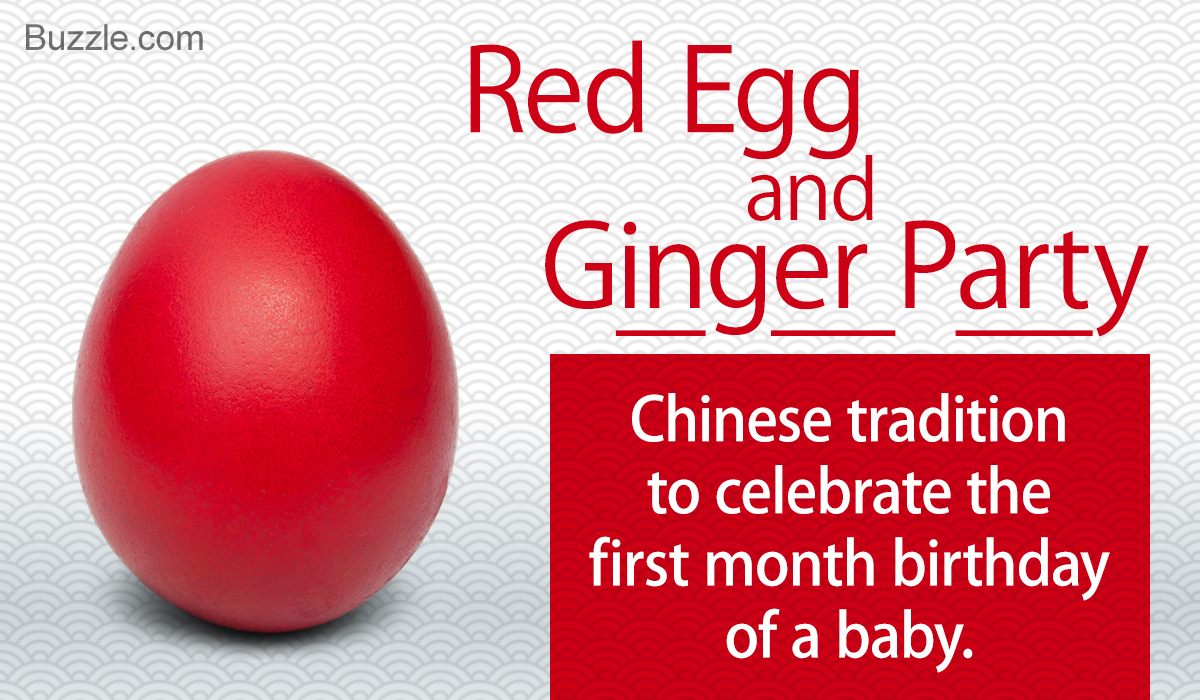 The red eggs and ginger party tradition is an ancient Chinese custom to introduce a month old baby to all the other family members. This article tells you the meaning and significance of such a tradition and many more interesting stories about it.

A red eggs and ginger party is a Chinese tradition, also called “Moon-yut” in Chinese. It is an occasion that celebrates the birth of a child and its survival for a month. Before the 20th century, China had a high infant mortality rate. This tradition started because of the thought that a baby would survive if it can be hail and healthy for one month. This tradition is a celebration to appeal to the Gods so that the child is blessed for life. In the ancient times, the child wasn’t named till this particular time. It was a regular custom in those days but may have reduced with the advent of modern times. This is a day which is close to everyone’s hearts and so many guests are called to celebrate. The guests are given back the cooked chicken red eggs and ginger as a good luck charm. It’s also a gesture for thanking them for coming and having blessed the child. The eggs are hard-boiled and then a red and wet calligraphy paper is kept on the eggs which gives the color. In addition to that, guests are sometimes given round biscuits which has pork in it or pork buns.

Read on to know what it signifies, and many more surprising rituals done..

What does this ceremony signify?

➤ The red eggs are boiled chicken eggs that are dyed red. In the Chinese culture, eggs signify fertility and renewal of life, and the color red signifies good luck. The round shape indicates complete happiness. The color white is a sign of sorrow and death, hence they are dyed. 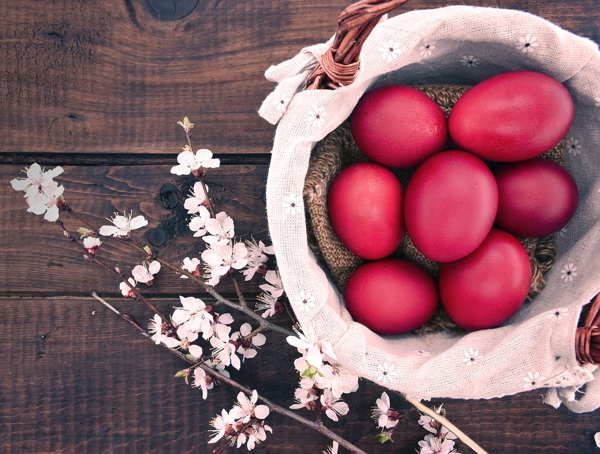 ➤ The ginger is a spice which adds balance to the Chinese cuisine, just like the yin-yang in their culture. It is for the child’s mother after the tiring work of giving birth. 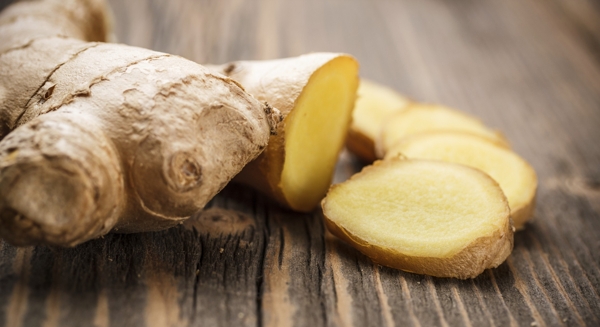 ➤ This ceremony is used as an introduction session for all the relatives to meet the little child. Also, this is a time when the mother comes out of the resting period and meets the whole world. In olden days, the delivery of a pregnant mother wasn’t done in a hospital and then she and the child had to stay indoors for the whole month. So, this was the perfect time for both of them to meet the world. This tradition continued but also changed in some ways.

➤ In ancient times, only baby boys were considered important and hence were considered to be privileged for such a celebration. As the times have changed now, both boy’s and girl’s birth is celebrated with equal enthusiasm.

Selecting Names:
Traditionally, the grandparents decided a name for the new-born. Chinese people consider the name as the most important thing and that has a huge impact on the kid’s future. It is first decided if the name should be a ‘milk name’ or the real formal name. A milk name is the child’s nickname, which is used till the kid starts going to school or in some cases, continued till marriage. It was thought that a baby boy was prone to being a prey to evil spirits. 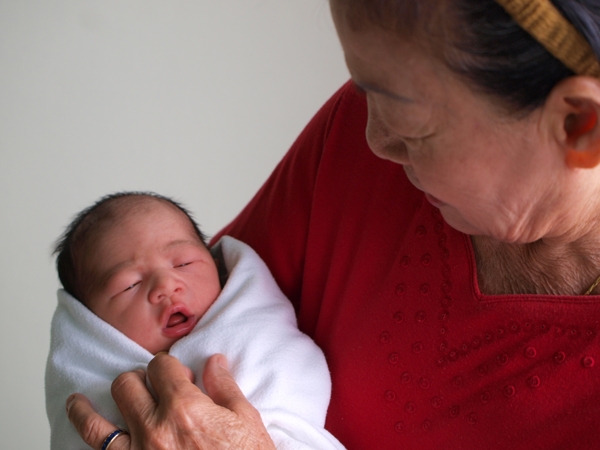 Hence, people gave a girl’s name to a boy, believing that the spirits will be fooled that it’s a girl. A baby girl had milk names that were names of boys or animals. The formal real name was selected by the grandparents or some fortune-teller. This real name can also be announced in this ceremony.

The Traditional Naming Ceremony:
There was a tradition of shaving a child’s head on this day. Normally, Asian parents did it so that long and thick hair will grow back. In China, people thought that the removal of birth hair is a sign of the child being independent. Hence, a baby girl’s head was shaved in front of the picture of Goddess of children (Mother), and a boy’s head was shaved in front of the ancestral table.

➤ As per the customs, a baby boy is given money in a red envelope known as “Lysse”, meaning ‘lucky money’. And, expensive jewelry is given to baby girls. Nowadays, money can be given to both. 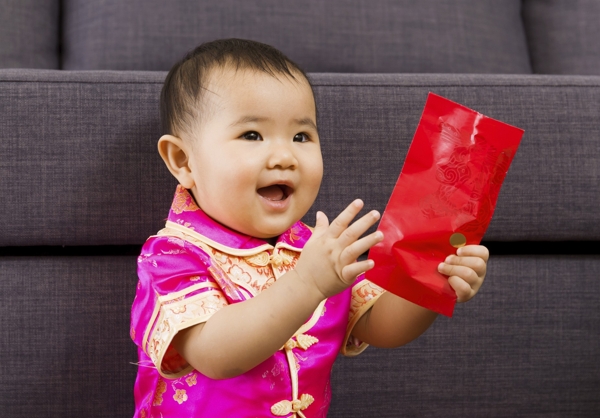 ➤ Clothes are also gifted, especially those that have tiger pictures on them, which indicates that the tiger will watch over the kid. Anything like bibs, shoes, and hats that have tigers on it can be given as a gift. Tiger shoes will have eyes on it which is considered as a guide for the kid, while it takes its first steps. The tiger hat can have gold or silver to add more luck.

Now, the times have changed and so the traditions too. Now, these parties might be hosted in restaurants or celebrated as a luxury occasion. Also, it might not be celebrated on the first month birthday, it may be after few months but the tradition of giving red eggs has never faded!