Believe it or not, there are specific anniversary gifts that one can give a couple depending on the number of years that they have been married. Great concept, isn't it? And it becomes quite the convenient thing to do for anyone who's looking to gift something to the couple and does not know what. Ready for some great ideas? 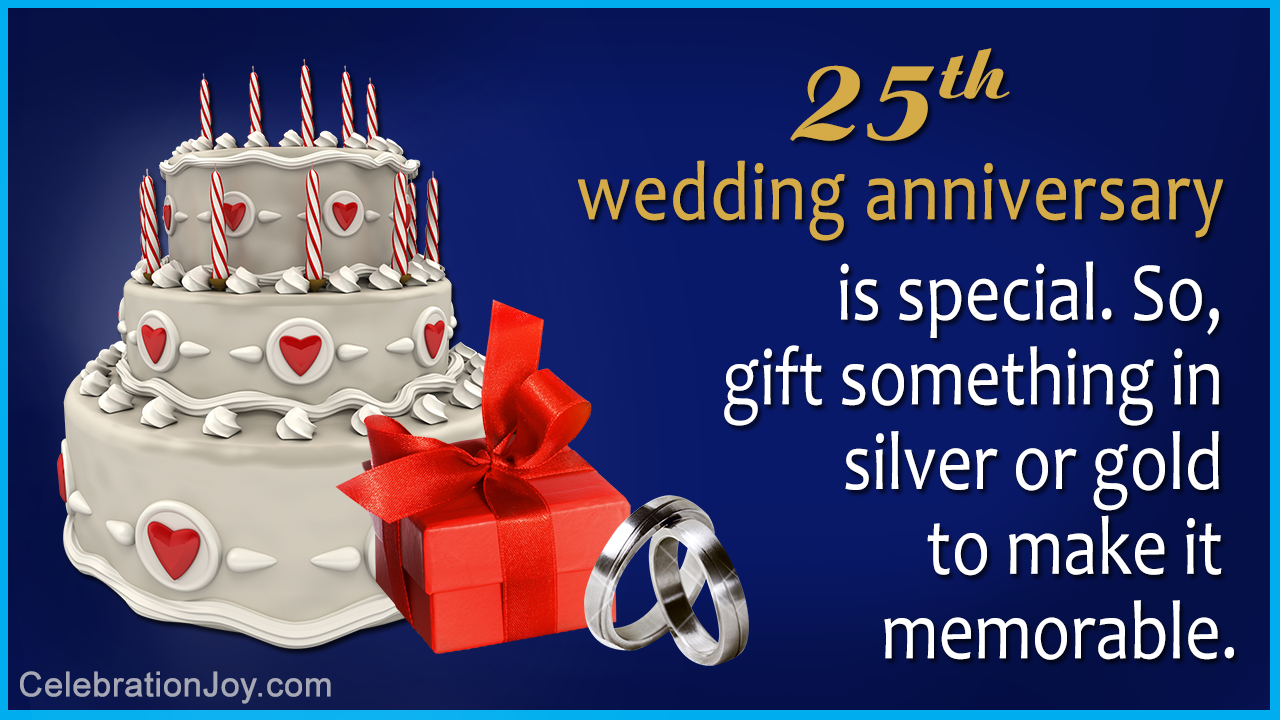 Believe it or not, there are specific anniversary gifts that one can give a couple depending on the number of years that they have been married. Great concept, isn’t it? And it becomes quite the convenient thing to do for anyone who’s looking to gift something to the couple and does not know what. Ready for some great ideas? 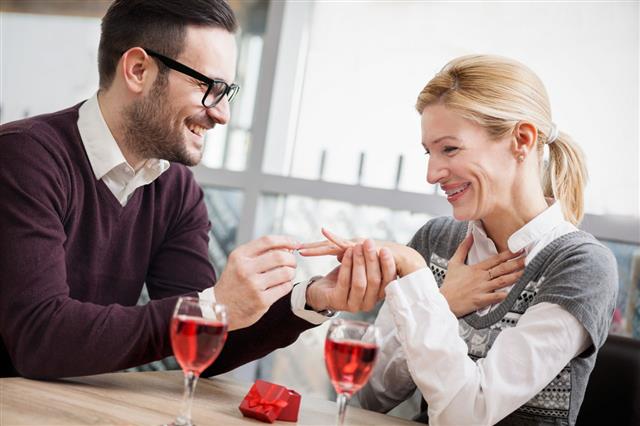 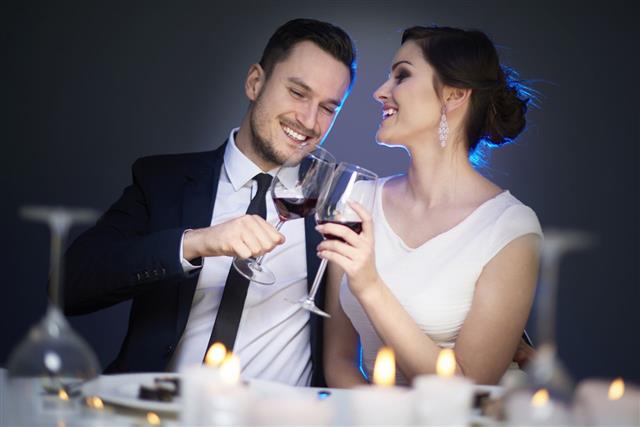 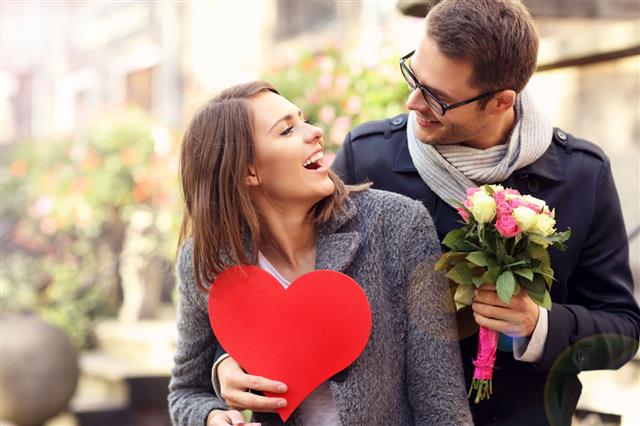 Whoever came up with the concept of anniversary gifts by the number of years married was a genius. Enough of having to scratch your head over and over about what to gift the couple, we say. What with it being horribly confusing and all. Let’s nip that one right in the bud and present to you a list of the traditional gifts that each married year represents. Then again, why just for others? The couple is also quite likely to want a choice to make when it comes to gifting each other. No more wondering what to gift him, her or them, instead, simply refer to the list provided below and go right ahead and gift that perfect gift. Simple and efficient if you ask me. Read, read…and take notes.

It makes things simpler, it allows for a wider range of gifts to choose from and it’s easy beyond words. This concept of associating a particular thing or metal to each year being married is a concept that was started in Europe. The concept is quite handy and therefore continues to be quite popular even today. Let’s look through some of these traditional gifts in the following section.

The first wedding anniversary is always special. The theme for this year is paper. Granted, it sounds boring when pictures of flashy jewelry, expensive perfumes and such and such flashes before your eyes, but the good news is that all these gifts will follow in the later years. For now, focus on paper and what will be a good gift with this theme. Try some Chinese paper lanterns that you can hang up over the dinner table, or a unique paper painting to adorn your living room.

The second wedding anniversary gets a special mention because it’s not that late into your marriage and not that early either. The traditional theme for this year is cotton. What might be some of the second anniversary gift ideas that you can use? How about a huge basket of all things cotton? Slippers, bathrobes, cotton pants, lingerie, hammocks, quilts? Sounds good?

A decade into the marriage and still going strong? Nice. The official theme for the tenth anniversary is tin or aluminum. Gift ideas for this year that revolve around tin and aluminum? You can make it a funny one, by stacking up the fridge with cans of his or her favorite drink. On a more serious note, tin or aluminum photo frames, or a door sign that has your names carved on it or maybe even wind chimes.

The 25 year mark is getting to be quite rare in this day and age, so that’s really reason enough to celebrate. The official theme for this year is silver. That’s more like it, right? Cause there’s sooo much you can do with this theme. Apart from the obvious choice of jewelry, the other gifts that you can present include silverware, engraved silver key chains or a ‘2 and 5’ days vacation at an exotic location (second honeymoon, why not).

50 years. Kudos and congratulations. The traditional theme for this year is gold hence the golden jubilee, see? And now turning to the 50th wedding anniversary gifts, here are some ideas – jewelry is the most popular choice in this category and for good reason too. Other than that, think of creative ways to include the color of gold into your gifts – clothes, shoes and more.

75! Take a bow, please. Not many are lucky to celebrate their 75th wedding anniversary, so you should be terribly proud of yourselves for being with each other for all those years. The official theme for this year is diamond. I’d urge upon the jewelry again. A ring, a pendant, earrings or simple diamond studs. Awesome, awesome.

It’s a great idea to keep this list somewhere neatly tucked into your closet, that way you can surprise the other with the perfect gift year after year. Grand anniversaries will follow, won’t they? 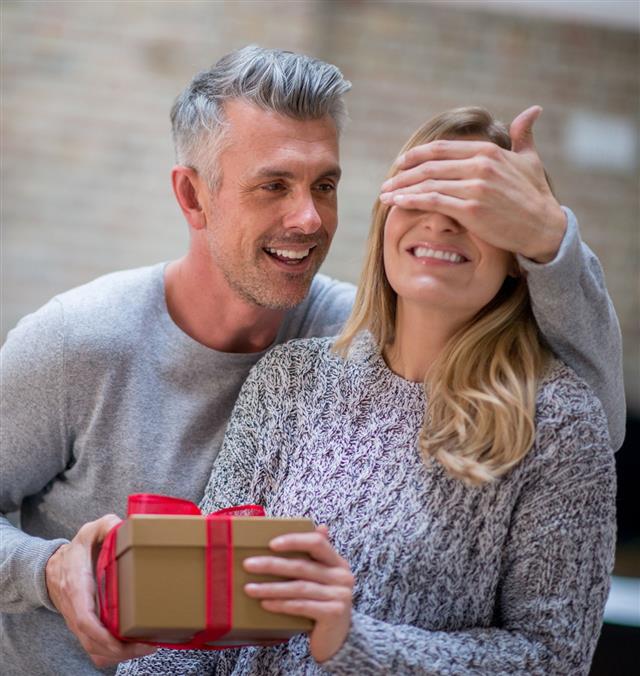 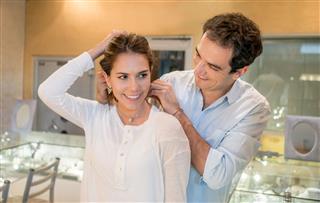 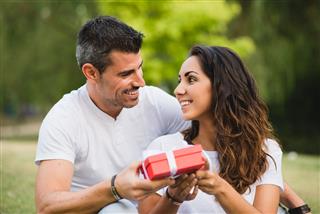 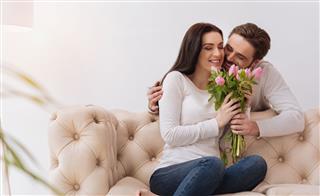 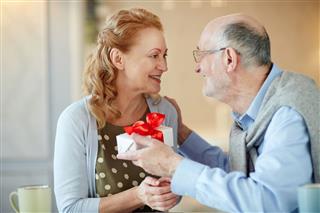 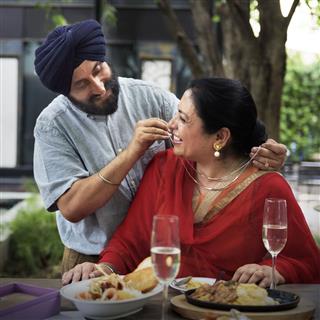 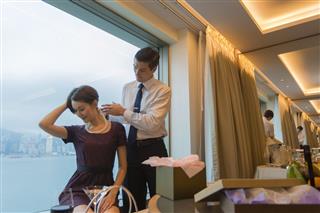 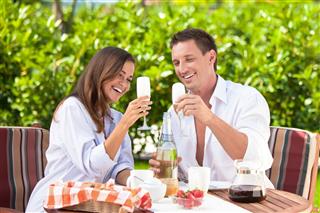 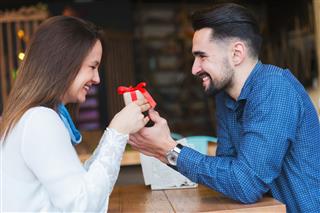 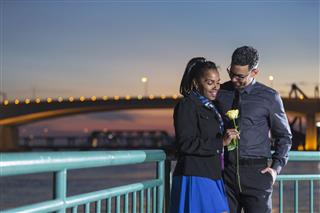 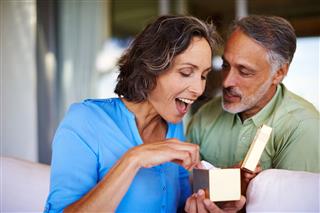 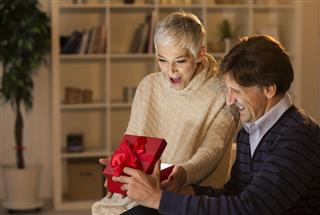 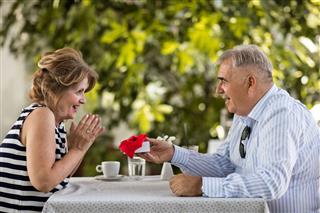 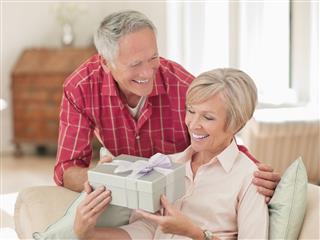