Every passing year of togetherness makes the bond of matrimony stronger and deeper. Thus, every anniversary deserves a special celebration. This CelebrationJoy article tells you some amazing themes for your anniversary party.

Home / Uncategorized / A Complete List of Anniversary Themes By Year 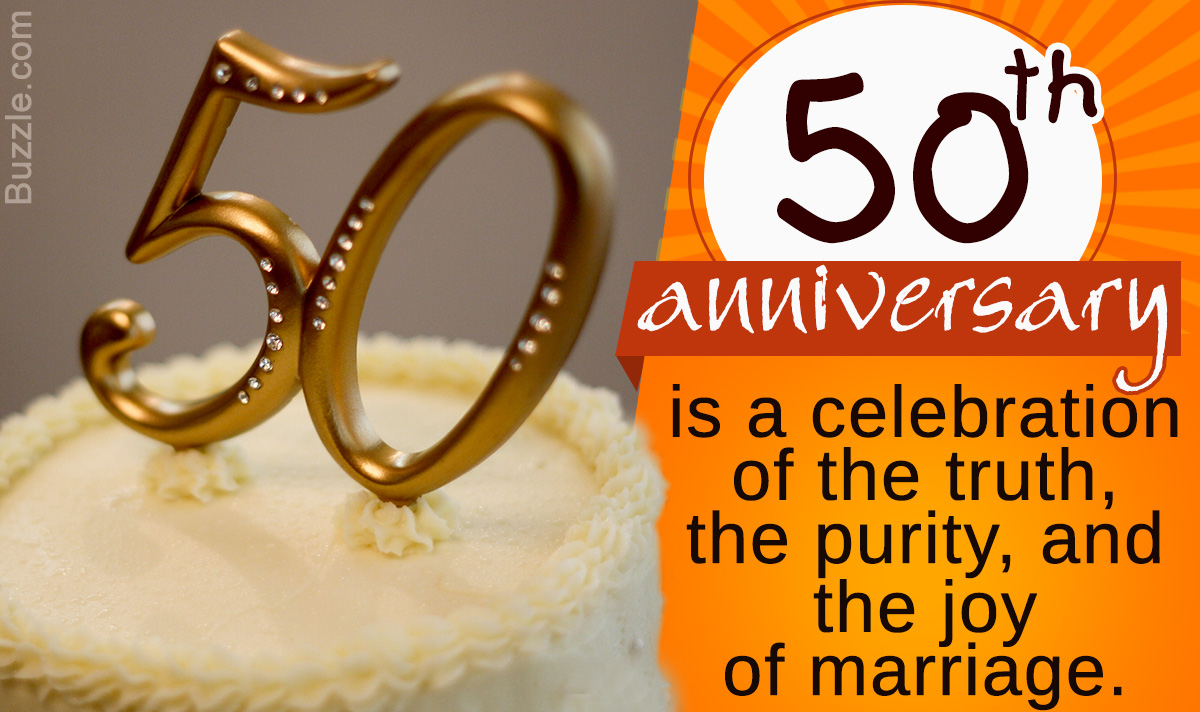 Every passing year of togetherness makes the bond of matrimony stronger and deeper. Thus, every anniversary deserves a special celebration. This CelebrationJoy article tells you some amazing themes for your anniversary party. 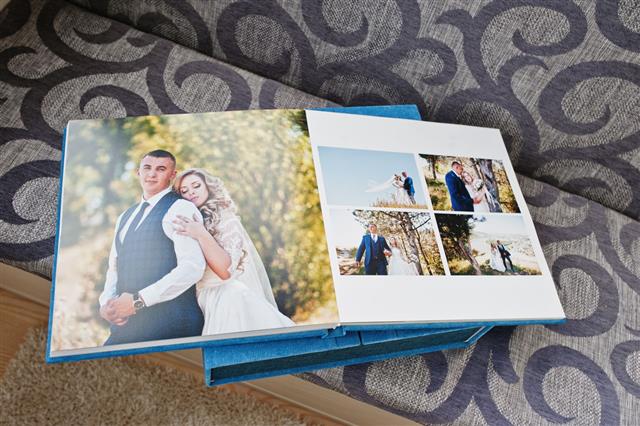 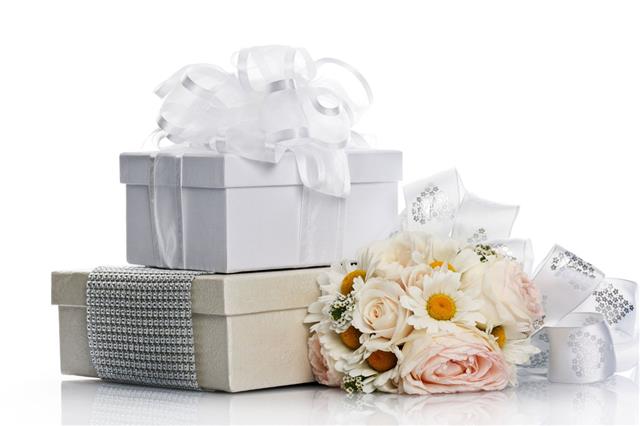 A wedding anniversary celebrates years spent together. It’s a joyous expression of experiences you’ve shared and a day that commemorates the love that has strengthened your bond. A day so special requires a celebration that is equally special. Each anniversary year has been marked by a gift. For instance, the first anniversary gift theme is paper, second is cotton, third is leather, and so forth.

These gifts and materials get precious and expensive with every passing year to symbolize the fact that the bond between a couple gets stronger and precious as years pass. Let us take a look at them.

5th Anniversary
Wood is associated with the fifth anniversary. The strong and lasting nature of wood symbolizes the same traits of a marriage. Obviously, you cannot bring in a lot of woodwork just for a day into your house. As wood defines the theme for this anniversary, head out for a nature trail. You can either go camping or make reservations and take a weekend off for a vacation in the hills. Explore the woods and fall in love again, as you walk through the leafy and woody pathways.

10th Anniversary
The traditional gift for this anniversary year is aluminum. Flexibility and malleability of this metal symbolizes the adjustments you’ve made for each other to remain together for so long. Turn this into a theme by getting him/her aluminum gifts such as a photo frame, a jewelry box, cuff-links, or even engraved rings. You cannot possibly make aluminum decorations. Thus, giving gifts would pretty much convey the theme of the tenth anniversary.

25th Anniversary
The 25th anniversary is marked by silver. This year is a milestone for every couple, so use silver-colored decorations for this anniversary party, such as silver balloons, silverware to serve the guests, and wrap the presents in silver paper. Use the flower of Iris, which stands for faith, hope, wisdom, and valor to complete your decorations. Needless to say, the gift you will be giving to your spouse should be made of silver. Silver rings, silver anniversary candles, silver picture frames with engraved messages, and silver-plated champagne flutes are some of the gifts for this anniversary year.

50th Anniversary
Wow! Congratulations if you’ve made it to this year! 50th anniversary celebrations are marked by gold. Planning a 50th anniversary for your grandparents has been done with deliberation, as this is a moment only few live to experience. The decorations have to be in hues of shimmering gold and violet flower, which symbolize the depth of a relationship. The ideal gifts for this anniversary are gold jewelry, golden pebbles, or a wedding anniversary album made of gold that contains pictures from the couple’s first anniversary till date.
Apart from the above milestone themes, every year has a specific theme to it. The following table shows the theme for the first 25 years, and if you make it past those, the landmark anniversary themes till 75 years.

The initial anniversaries are mostly celebrated by couples. However, as years pass and the families grow, anniversary celebrations get bigger. If you are planning a celebration for your parents or grandparents, send out invitations well in advance. Traditional gifts may give you a limited choice to pick from. Think of personalizing them, and you’ll be lost by the options available to you. 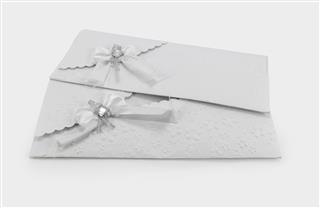 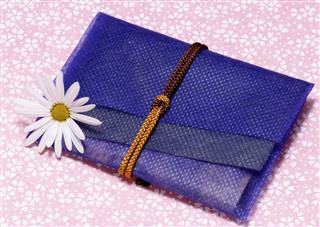 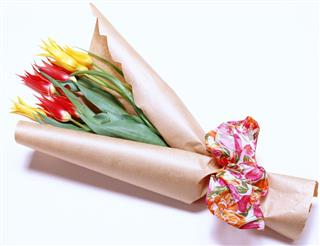 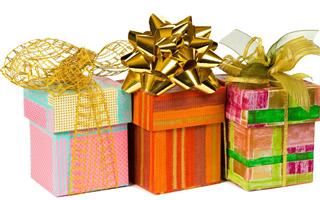