Cakes for 50th wedding anniversary should symbolize love, happiness, and togetherness. Since gold is the color representing the 50th year of togetherness, it is but natural to base the theme of the cake and the party around it. 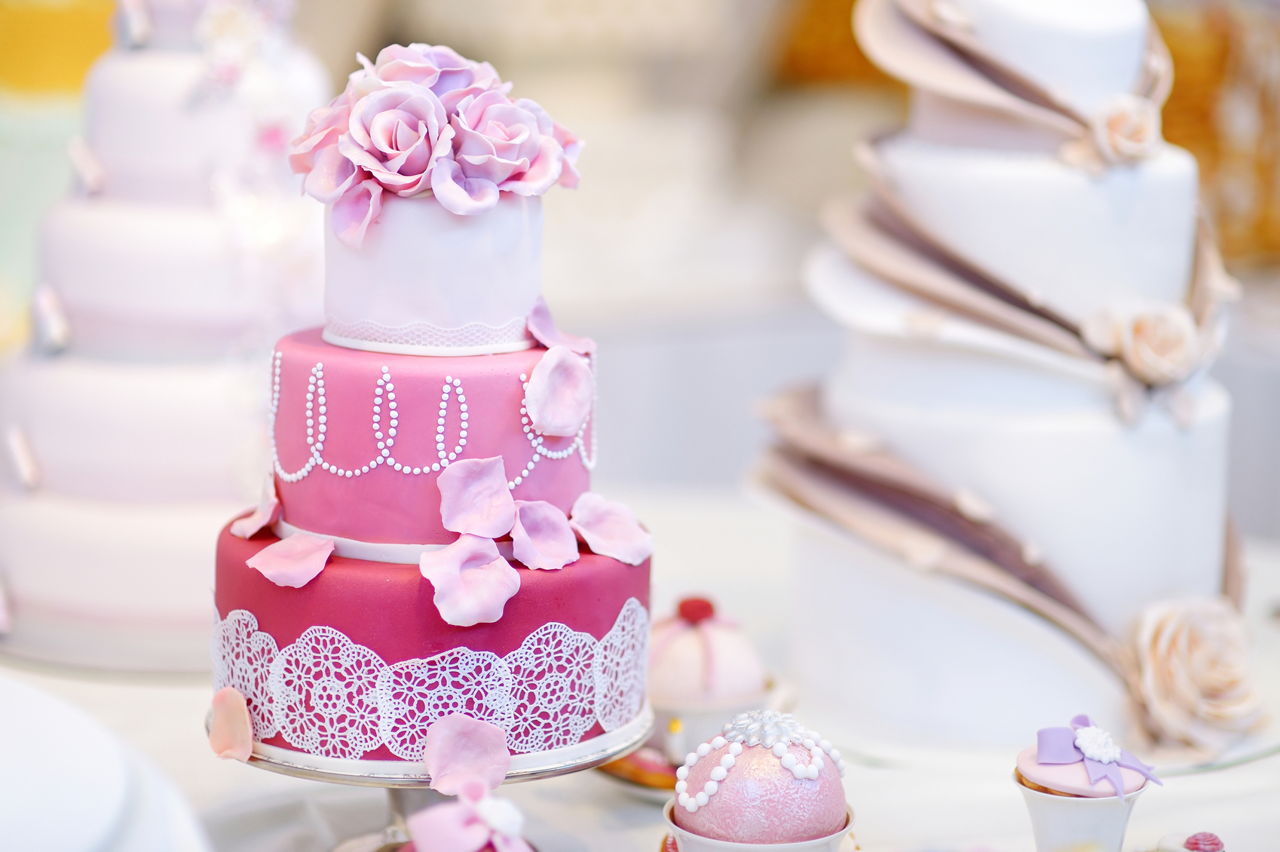 Cakes for 50th wedding anniversary should symbolize love, happiness, and togetherness. Since gold is the color representing the 50th year of togetherness, it is but natural to base the theme of the cake and the party around it.

Being deeply loved by someone gives you strength, while loving someone deeply gives you courage. ~ Lao Tzu

Gold is the theme for 50th wedding anniversary. For a Golden Anniversary, have a cake that represents the same. Order a vanilla cake with chocolate inside. Make sure the outer covering is plain white and absolutely silky, so that the flowers stand out. Sprinkle a few silver sugar balls for a glittery surreal effect. Tier the cake with golden sugar roses that cascade from the top center to the right side of the cake towards the end. To define the layers of the cake have a piping of edible golden ribbon. You can also pick colors such as royal blue, ivory, and purple for this cake.

50th wedding anniversary commemorates years spent together in making families, building ties, and making a life with each other for an eternity. Maintain the same theme for your wedding anniversary cake as well. Dig out old pictures of your grandparents’ wedding and pick the best one out of those. Ask the baker to create a replica of them. If you want, you can have caricatures also. Get them made in sugar miniatures and have them put on top. If this is not possible, you can incorporate a photo frame on the cake too.

No one ever stops loving cupcakes, no matter how old you get. Instead of going by the traditional fashion of an anniversary cake, make a tower of 50 cupcakes. These may not be enough for your guests, so have some in store as well. Use a representation of anniversary decorations by year for every cup cake you place. Let the last cupcake, which will be at the top have a golden lettering of 50, representing this year’s celebrations.

This is a typical number cake. Use different shapes of pans to bake a 50 shaped cake. On the icing, make a picture of the bride and groom. To make this cake, you can use a lot of cupcakes and arrange them in a way that they make the number 50 too.

If you are throwing a big party, then get the head count first and then order for the cake. Cake is one such food item that nobody refrains from having. So, make sure it is sufficient for all. Match all your decorations as per the wedding cake, so that the theme is maintained all along. And lastly, let all this planning be a surprise for the bride and groom to get that perfect candid shot! 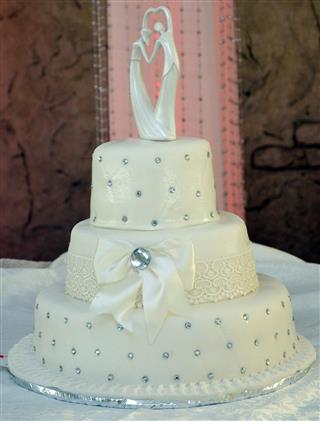 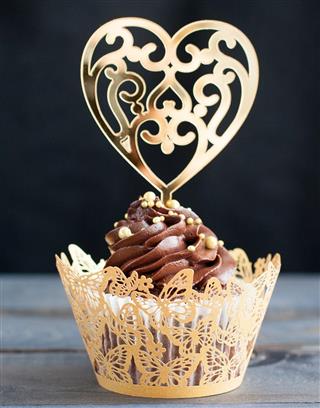 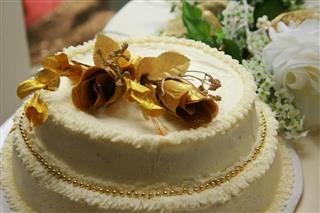 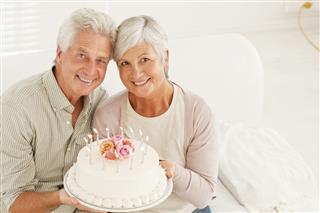 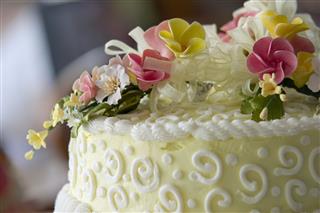