Are Halloween and Day of the Dead Different?

Home / Uncategorized / Are Halloween and Day of the Dead Different? 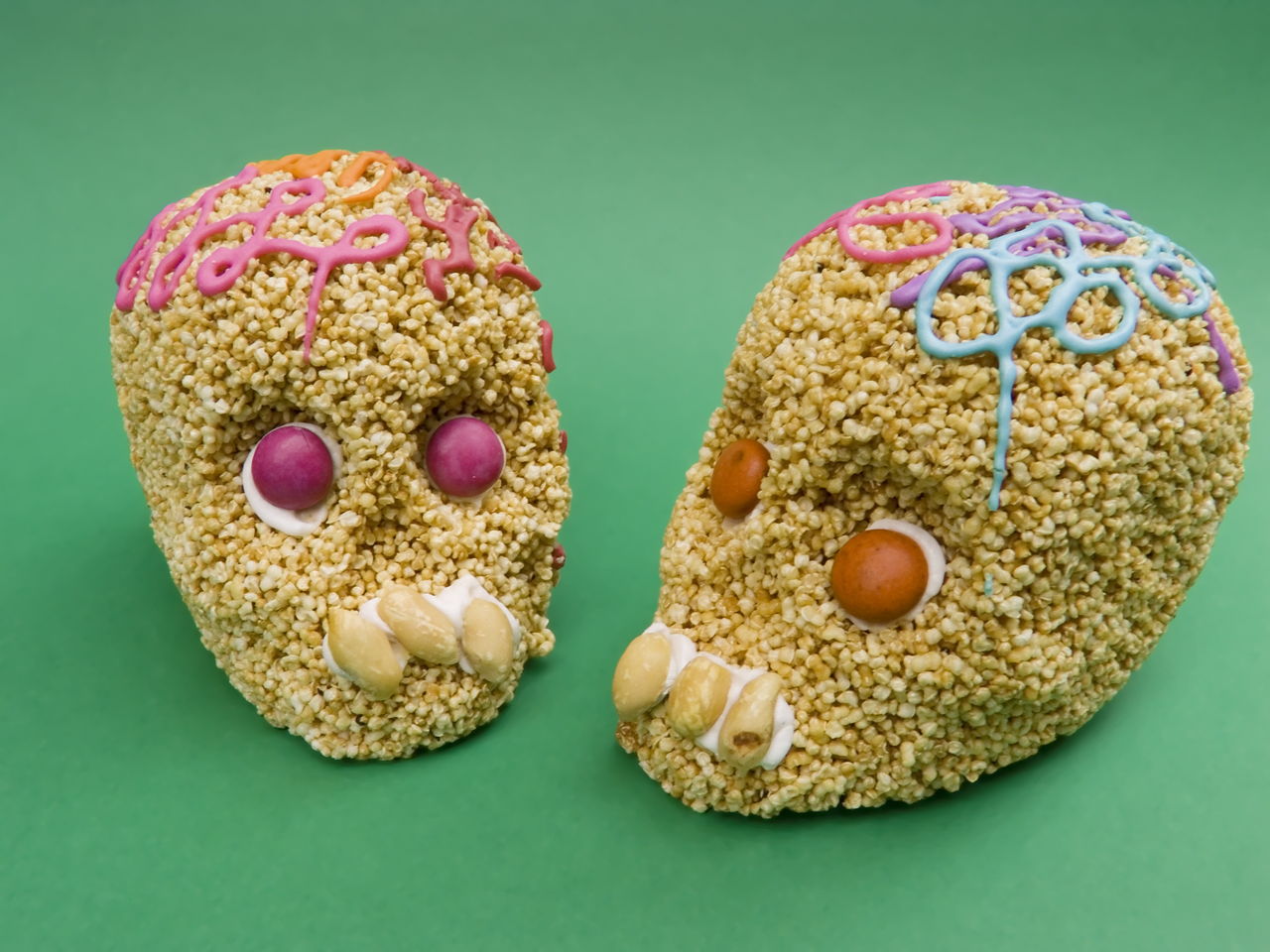 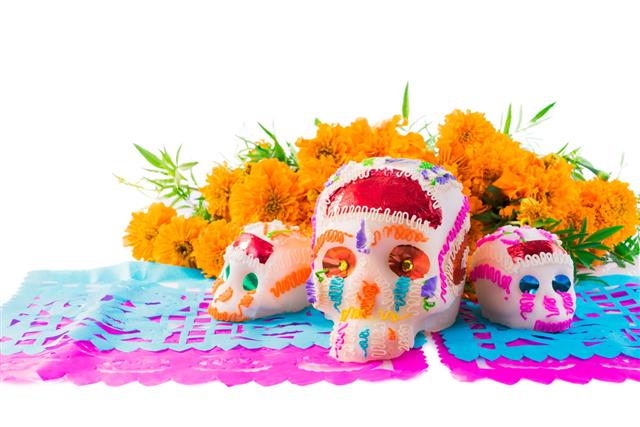 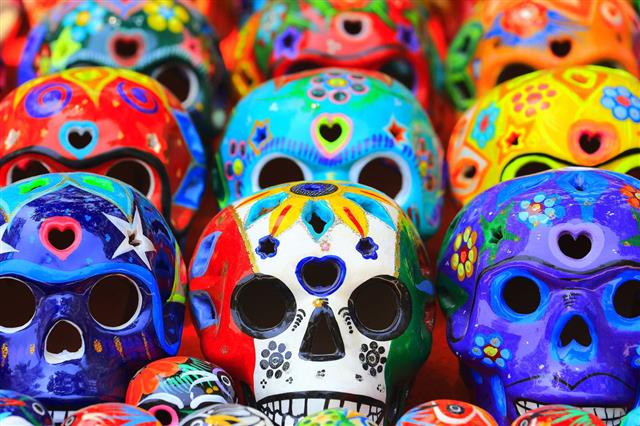 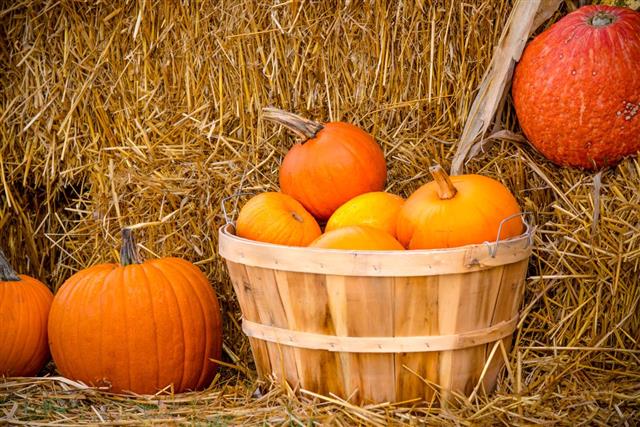 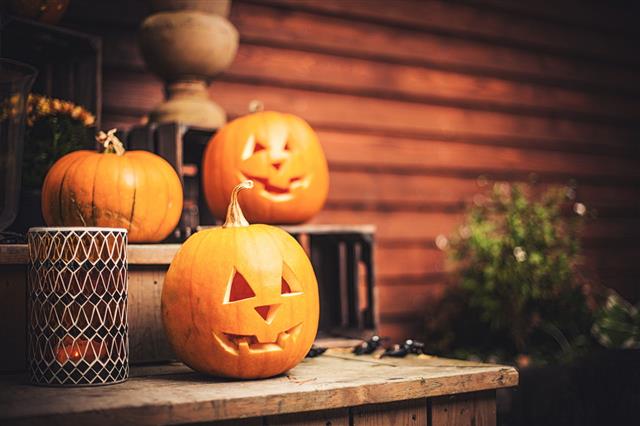 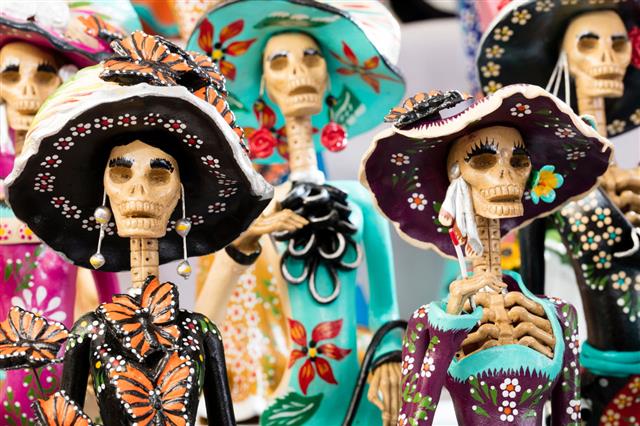 Though Halloween and Day of the Dead are used as synonyms, their significance is different. Halloween originated from the Celts. It is based on the Celtic festival of Samhain. It is associated with the evil spirits, witches, and souls of the dead. On the other hand, Day of the Dead originates from an Aztec festival. It is associated with remembering and calling the souls of the lost loved ones. Let’s go deeper to see how different these two festivals are.

About Halloween
Halloween, as a festival, came into practice about 600 years ago, when people were shifting from paganism to Christianity extensively. To make the conversion easier, the church allowed the pagans to keep a few of their customs in practice. Apparently, Halloween is one of them. However, it is now termed as a Christian festival. The tradition of Halloween was initially celebrated on the 31st October to honor the ‘Goddess of the Fruits’ called ‘Pomona‘. This was done so that the Goddess would bless everyone with good vegetation in winter. This tradition was later made extensive by honoring the ‘Lord of the dead’, named Samhain, on the 1st November. The druids believed that a day before 1st November, Samhain called out to all the evil spirits. People were scared of this and therefore, all the people dressed up like evils themselves, to scare the evil spirits away.

About Day of the Dead
Day of the Dead, as a festival, was practiced since 3000 years. The Day of the Dead, which is celebrated on the 1st and the 2nd of November, signifies the honor of ‘Samhain’. It is also popularly known as Dia de los Muertos. It is believed that on these two days, all the dead people come back to earth, to meet their loved ones. On the 1st of November, the souls of all the deceased priests who were not recognized in Christendom were remembered. That is how the name ‘All Saints Day’ is kept. After this, it was decided that souls of all the dead people should be remembered as well, and that is why 2nd November is celebrated as the ‘All Soul’s Day’. Families clean the graves of their loved ones and decorate it with flowers, gifts and candles. At home, altars are made on which a photo of all the dead people from the families are kept along with their favorite dishes, fruits, and personal belongings are offered to them. This is called ofrenda. The Day of the Dead is not supposed to be scary, but holy. It is a day on which, all those who have lost their loved ones, remember them fondly and speak of all the funny and trivial things. It is supposed to be a holy day, where the spirits that traverse on the earth are welcomed and remembered. It’s believed that, when the spirits come down and if they are not happy with the offerings made to them, they return unhappily, without blessing the family. Therefore, many people take the rituals followed in this festival very seriously. A lot of time and money is spent on the decoration and the offerings made, to please the souls of the dead. It is believed that the souls of the dead will visit the altar and consume the offerings. Of course, the food is not really eaten, but its soul or essence is consumed by the spirits. The same food is then consumed by all the family members.

In present times, these festivals are treated as one. Most of the people from the new generation are not aware of its significance and symbolism. There are very few people, today, who celebrate this day traditionally. Mexico and Brazil are the two countries, where these two festivals are celebrated traditionally and extensively. 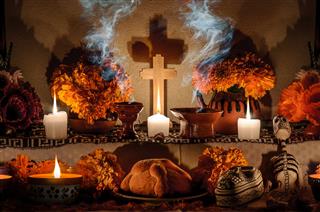 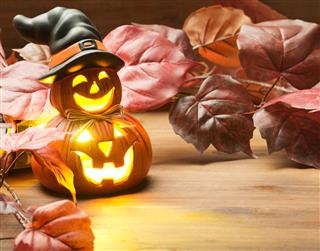 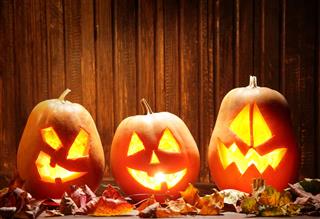 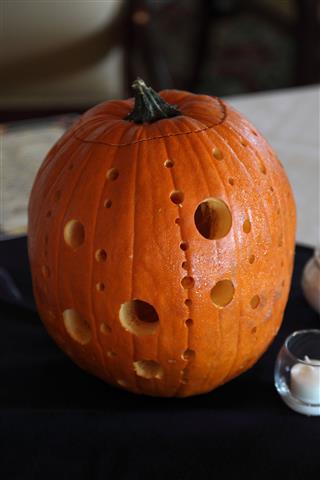