The longest day of the year is also a traditional festival day - how great is that? 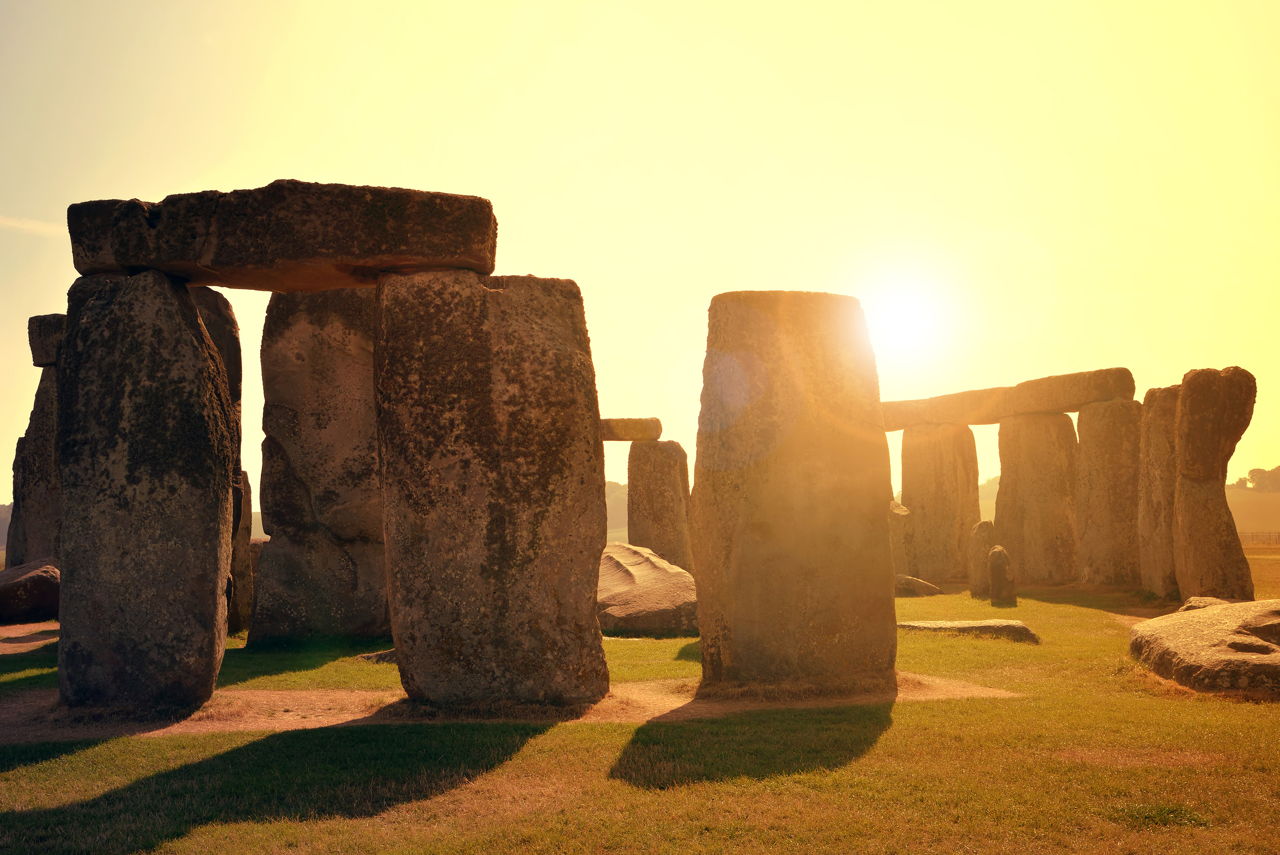 The longest day of the year is also a traditional festival day – how great is that?

Most modern religious celebrations are based on Pagan tradition. Pagan cultures were closely connected to the seasons, being agrarian societies, and celebrations revolved around agriculture-oriented dates. The summer solstice is only one of many, and not the most popular – but it caught on through much of the world, and is still celebrated today.

Summer solstice is the day of the year when a given region of Earth is closest to sun. As Earth’s axis is tilted, the planet wobbles a bit during year-long sojourn around the sun, exposing different parts to different amounts of light. So, the northern and southern hemispheres have opposite seasons as they cannot point in the same direction together.

In the northern hemisphere, the summer solstice occurs toward the end of June – in 2019, it will be on June 21. It’s the longest day of the year, with the most daylight hours, except in the polar regions – because of the planetary tilt, they experience uninterrupted sunlight for months.

For cultures who lived and worked mostly outdoors, it’s clear why the longest day of the year would be significant. But as much as the solstice symbolized the culmination of the cold-warm cycle, it also symbolized the beginning of the next warm-cold cycle – once the solstice occurs, the planet’s tilt slowly works its way back to the other side.

Winters were incredibly harsh for early people, so they began survival preparations as soon as the day began getting shorter, i.e.: the day after the solstice. The day came to be seen as a celebration of fertility, as well as a day to spiritually prepare for the hardships ahead.

Celebrations vary, and held anytime during the week following the solstice – or in the case of Italy, all week long. In Brazil, all month long. The type of celebration practiced by each culture depended upon the significance the day has to that particular people, although it generally follows the general theme of fertility and winter preparation.

Early cultures gathered golden summer-blooming plants like St. John’s Wort and calendula for medicinal purposes, believing the healing powers to be strongest if harvested at the sun’s zenith.

They believed that dragons roamed on this day, causing destruction and illness, so they lit large bonfires as dragon-repellant. When the sun reached highest point when most directly facing the planet, people would symbolically roll a large wheel down a hill to represent the beginning of “turning away”, or the start of the sun’s journey to short, cold days.

The Christians designated it the feast day of Saint John, who was born six months before Jesus, and declared it a somber affair – no dancing, laughing or drinking, just reflection and prayer – which also reflects the seriousness of the returning winter.

Modern celebrations vary by location. Throughout Europe, the holiday is a festival day with feasting, dancing and parties. Even the Christians, who are technically celebrating the Feast of Saint John, are joyous and celebratory now – the Italians hold a four-day feast including dancing, bonfires and fireworks. In Turin, the whole city has two days off.

The summer solstice is also popular in the Scandinavian countries and Eastern Europe, where it is also a general celebratory feast day. The most interesting case is South America – the holiday was introduced by Europeans and caught on – despite the fact that it falls in the middle of the South American winter, therefore much of the symbolism doesn’t apply.

North American celebrations are usually dictated by the cultural enclave hosting the celebration. Areas with high populations of Swedish descendants are known for large celebrations in New York and Chicago, and the Feast of Saint John version of the day is popular in voodoo circles – large ceremonies are held in New Orleans’ Bayou Saint John.