Every summer in Asheville, NC, it isn't just the weather that's hot-there's an arts festival that's even hotter. Here's more on that 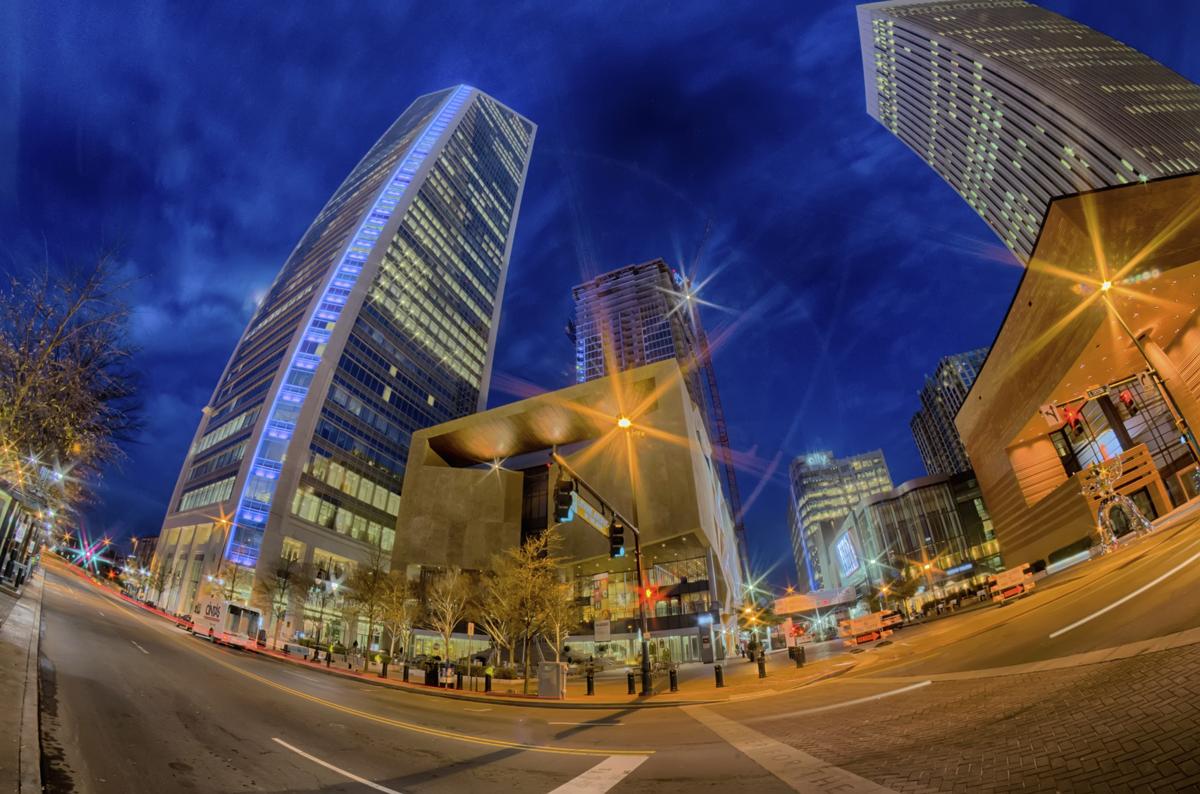 Every summer in Asheville, NC, it isn't just the weather that's hot-there's an arts festival that's even hotter. Here's more on that

Summer in the North Carolina mountains can be scorchingly hot sometimes. But on the last weekend of July, people don’t care―they come for the music, the food, and a three-day celebration of the arts. This year’s Belle Chere festival just wrapped up in Asheville, and this year’s celebration was a knockout.

One of the largest free festivals in the southeast, the name ‘Belle Chere’ comes from the Scottish for ‘beautiful living.’ The festival certainly lives up to its name, as it is a wonderful and eclectic mix of merriment. Each year, over 300,000 people descend on this historic city to have fun.

Belle Chere began in 1979 by downtown Asheville merchants who were concerned that the downtown business area was dying. So, they combined their efforts and thought a street festival would be a way to get people downtown and revitalize the area. At that time, the festival only took up three blocks.

It has now evolved into basically shutting down “downtown” to have enough space to hold concerts, provide beverages, allow artisans to showcase their works, and feature the food of area restaurants in the hopes that people will come back to visit again long after the end of the festival.

Musicians perform (free) at the festival. One can choose from an array of regional, local, and national music in any genre, from blues to jazz, rock, bluegrass, Americana, and reggae. This year, one of the venues the festival featured was Mac Arnold. At 71 years old, Mac is a blues singer and is the last surviving member of the Muddy Waters Band.

Artisans come from all over the United States to sell their wares in different mediums-metalwork, paintings, ceramics, fabrics, and woodworking to name a few. There are also children’s events held at Asheville’s Civic Center (which is somewhat away from the hubbub of the festival.)

When the festival first began and to this day, the only food featured at the festival is from local establishments and there are not any ‘chain restaurants’ allowed. The list of participating restaurants is long―but the types of food are just as long―from BBQ to international foods festival goers can certainly get their fill of great food.

One of the big draws is the Ultimate Air Dog competition. This event is held in a portable pool set up in the middle of downtown. Local dogs compete in long distance jumping, ultimate vertical jumping, and catching-all done in water.

There are division finals to accommodate different sizes types of dogs and ‘ultimately’, there is a winner from each division. The entrance fees for this competition go to charities in Asheville.

Although the festival will be over by the time you’re reading this, go ahead and mark it on your calendar to attend next year!