Cinco de Mayo refers to the fifth day in the month of May, in Spanish. The Mexican regional holiday commemorates the defeat of the French in the Battle of Puebla on the same day in 1862. The leadership of General Ignacio Zaragoza Seguín and the defeat of the better-equipped French army made the confrontation the last time that any outside force ever invaded America. 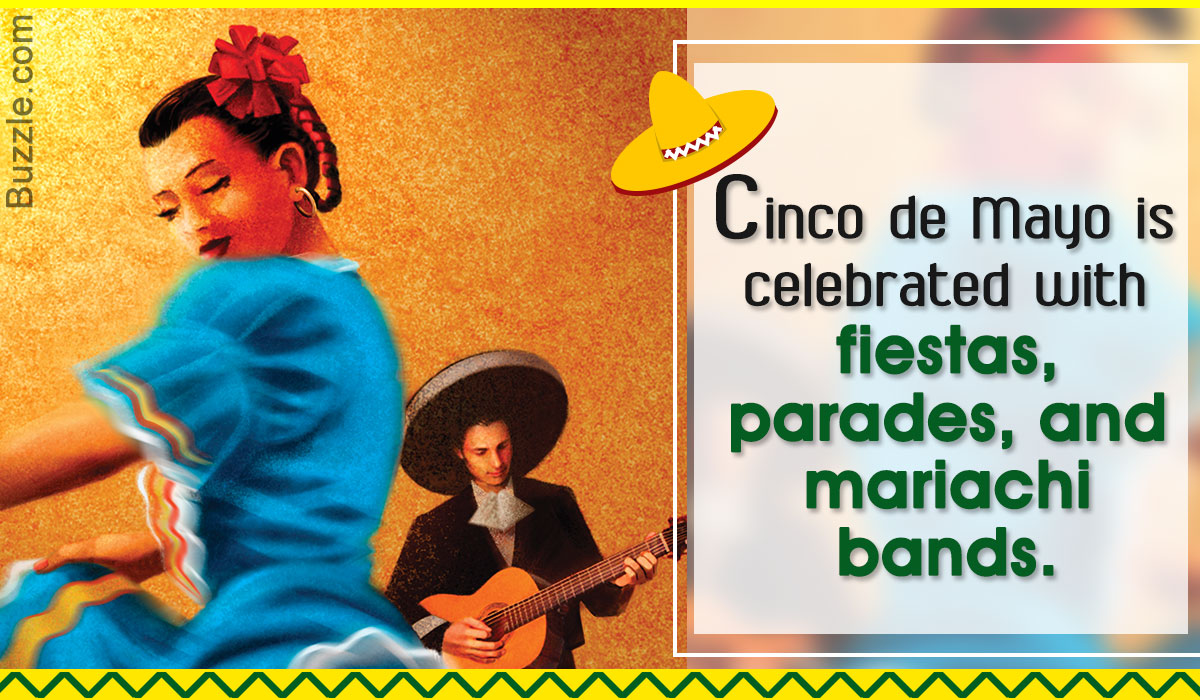 Cinco de Mayo refers to the fifth day in the month of May, in Spanish. The Mexican regional holiday commemorates the defeat of the French in the Battle of Puebla on the same day in 1862. The leadership of General Ignacio Zaragoza Seguín and the defeat of the better-equipped French army made the confrontation the last time that any outside force ever invaded America.

Cinco de Mayo may not be an obligatory federal holiday, but it is a popularly observed voluntary day-off in Mexico. On May 5, 1862, in the town of Puebla, the Mexican Army defeated the vastly powerful French Army that had not lost a battle in over fifty years. Cinco de Mayo commemorates this amazing victory by celebrating all that is Mexican, be it dance, costumes, or food. It is not Mexico’s Independence Day, but a widely accepted national patriotic holiday.

Reenactment of the Battle of Puebla 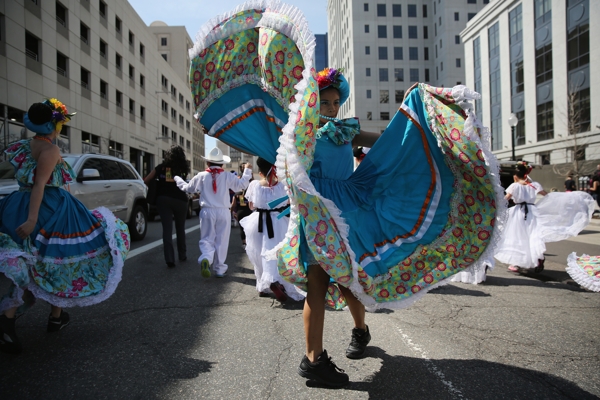 The celebrations of Cinco de Mayo date back to a history that is rife with Mexican refusal to make interest payments to France. The French decision to invade and occupy Mexico was initially successful, but only led to a fervor that could not be defeated in the famous Battle of Puebla on May 5, 1862. In the town of Puebla, where the actual battle took place, there is a parade of marchers dressed as Mexican, and French generals with their cannons and rifles. Women wearing colorful skirts and flowery hats also march in the parade to represent the women who traveled with the army. This is followed by a reenactment of the battle that took place. There is smoke, shouting, and mock sword battles concluding with a Mexican victory. There are also traditional dances, games, traditional foods, mariachi music, and colorful decorations. 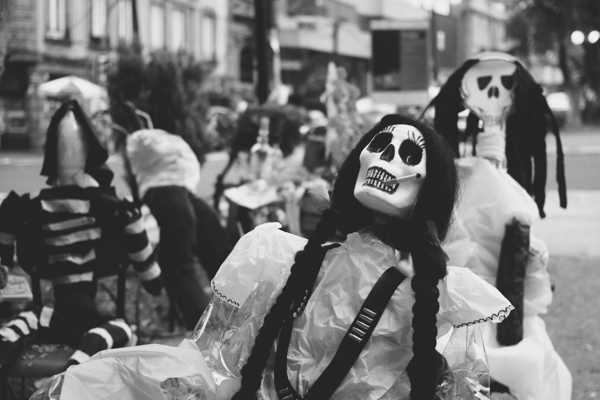 On this day, military services pledge allegiance to national pride and heritage, and institutions celebrate the culture of Mexican ancestry. The celebrations are considered at par with those of St. Patrick’s Day and the Oktoberfest. Cinco de Mayo is traditionally a national festival observed devoid of consideration of ethnic origin. Traditional Mexican symbols like the Virgen de Guadalupe and César Chávez are part of banners and special events. 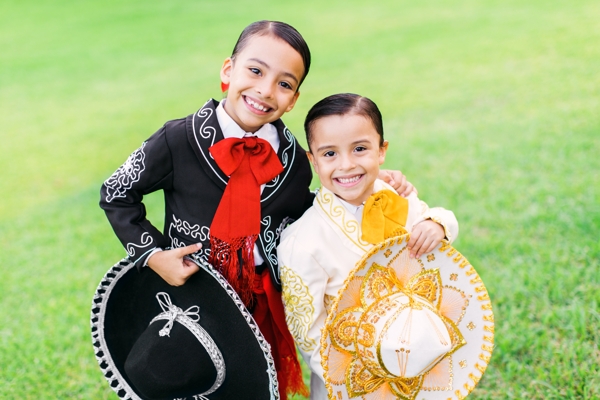 Research reveals that the first observance of Cinco de Mayo in America was in fact in the state of California to celebrate the Mexican resistance to French rule. Though initially, the celebrations were restricted to California, today it is a regional holiday in Mexico. In places outside Mexico, like the US and Canada, celebrations or commemoration of Cinco de Mayo involve decorations with balloons, streamers, and flowers in the colors of the Mexican flag (red, white, and green). Mexican folk music or Mariachi bands accompany traditional Mexican dancing, not to forget a generous spread of traditional Mexican dishes like enchiladas, tortilla chips, tacos, and salsa. 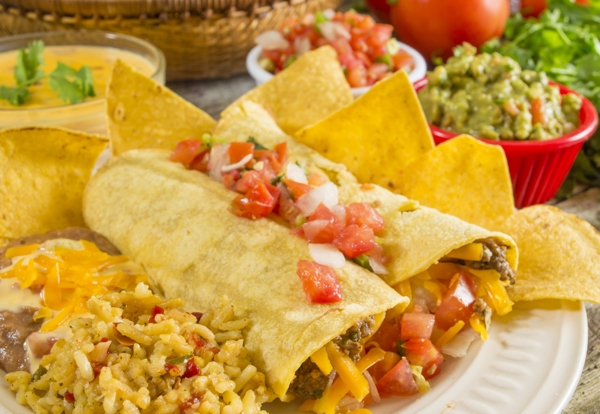 Cinco de Mayo celebrations are mainly designed around the education of the youth about its historical significance. There are special events planned and the focus is always Mexican culture. Music and dance forms unique to the region are spotlighted at events such as ballet folkloric and mariachi. Advertising Mexican products and feasts including traditional Mexican beverages and music are the highlights of the activities. The activities include:

There are a number of cultural references made to the Cinco de Mayo celebrations. These include:

Cinco de Mayo celebrations symbolizes Mexican unity. On the 5th of May every year, schools and other educational institutions organize Cinco de Mayo arts and crafts exhibitions, special lessons and fairs that highlight traditional Mexican food and symbolic printables. The holiday is celebrated with a lot of vigor in the state of Puebla. The celebrations are popular along the U.S.-Mexico border and in regions that have a high Mexican population. The activities planned center around the celebration of Mexican customs and culture.

Cinco de Mayo celebrations are synonymous with ethnic pride and the victorious battle of 1862. The parades, floats, and overflowing tequila mark the beginning of the carnivals and street fairs. Cinco de Mayo events top the charts of travel itinerary within the region and bring thousands of tourists to Mexico each year. 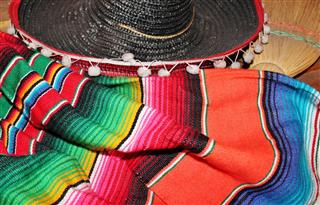 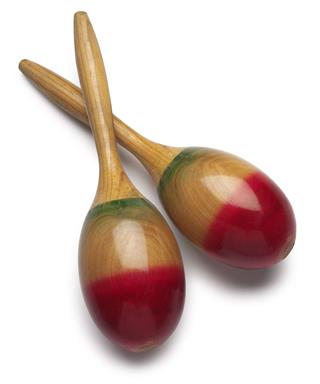 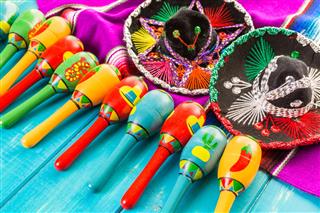