Did the Groundhog See his Shadow 2011?

So, did the groundhog see his shadow in 2011? Let's find out shall we? Read the article below...

Home / Uncategorized / Did the Groundhog See his Shadow 2011? 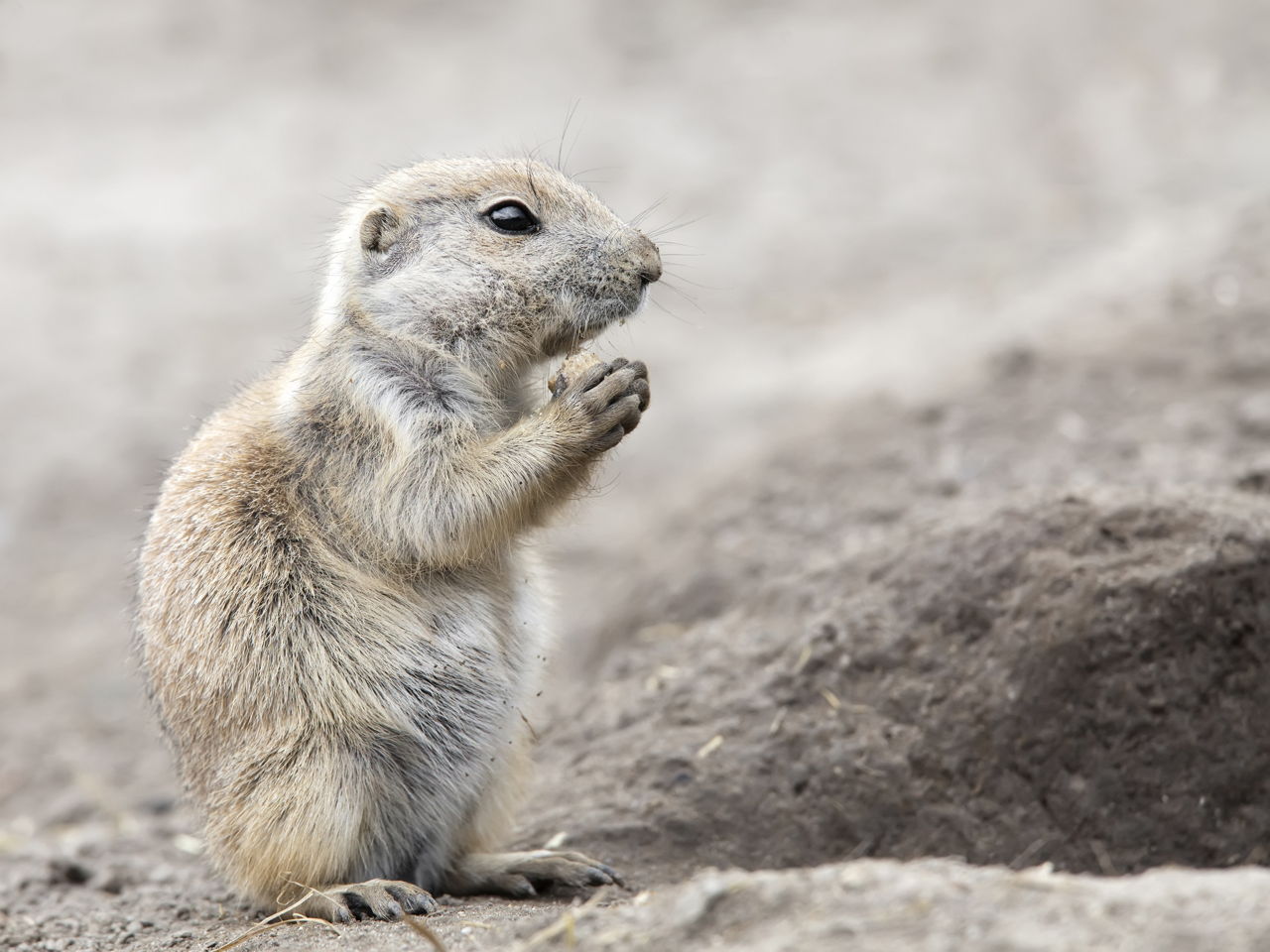 So, did the groundhog see his shadow in 2011? Let’s find out shall we? Read the article below…

As has been done for over a century, people gathered in huge numbers to seek a confirmation about the length of this year’s winter, that was to be meted out by none other than Punxsutawney Phil, who is probably the most popular groundhog ever. People came for near and far and waited fervently to check with Phil whether this year’s harsh winter was soon to end or continue for longer. All of them and all of you reading this probably have the same question in your mind. Did the groundhog see his shadow in 2011? Well, you’ll just have to read ahead to know the answer to that one.

Did Phil See his Shadow?

Punxsutawney Phil, the groundhog is the most celebrated groundhog since the 1800’s. This is because he has, every year, predicted the length of the winter merely by checking his shadow. He does this on the 2nd of February every year. This has become so popular that it has been called Groundhog day since long and declared a holiday in many states. This year too, Phil emerged from his burrow in Gobler’s Knob (Punxsutawney, Pennsylvania), to check if he could see his shadow. This year the groundhog did NOT see his shadow. Well, there’s your answer!

What Does This Mean?

As mentioned above, Phil did not see his shadow on the 2nd of February 2011. This, according to the observations of people over the years, means that winter is coming to an end and that spring is on its way. A sigh of relief is what people all over the country are expressing at Phil’s prediction on Groundhog day 2011. Winter was particularly cold this year and people are rejoicing the fact that it will soon be over and that spring is almost here.

How Popular is Phil?

Even as the new spread via live broadcasts on television channels and newspapers, Twitter and Facebook pages pertaining to Phil were instantly updated and people shared and expressed their joy at the end of winter.

Why Does it Matter?

If you’re wondering why is it so important to know if the groundhog saw his shadow in 2011, then you need to take a journey through the Groundhog day history. This history states that the groundhog in question, Punxsutawney Phil, has been accurately predicting the end or continuation of winter, by emerging from his burrow and looking for his shadow. Whenever he has seen his shadow, winter has continued for around 6 to 7 weeks more than usual. And whenever he has not seen his shadow, winter has ended shortly and spring has arrived soon. The accuracy of his predictions can be debated but that does not stop people from flocking to see him make his prediction every year. In fact, his predictions have quite a high accuracy rate. Now that he is done with a favorable prediction for this year, stating that spring will soon be here, he can go back into his burrow and enjoy his quiet life with his mate Phyllis. The Inner Circle will continue to care for him well.

Well, that should definitely answer your question about did the groundhog see his shadow in 2011. He DID NOT see his shadow. Winter is soon going to end and you and your family will soon be able to enjoy the warmth and grandeur of spring. Have a happy spring!