Federal Holidays And Observances In 2018

This article will give you the complete list of federal holidays in 2018. Mark them in your calendar so that you can plan your year ahead accordingly. 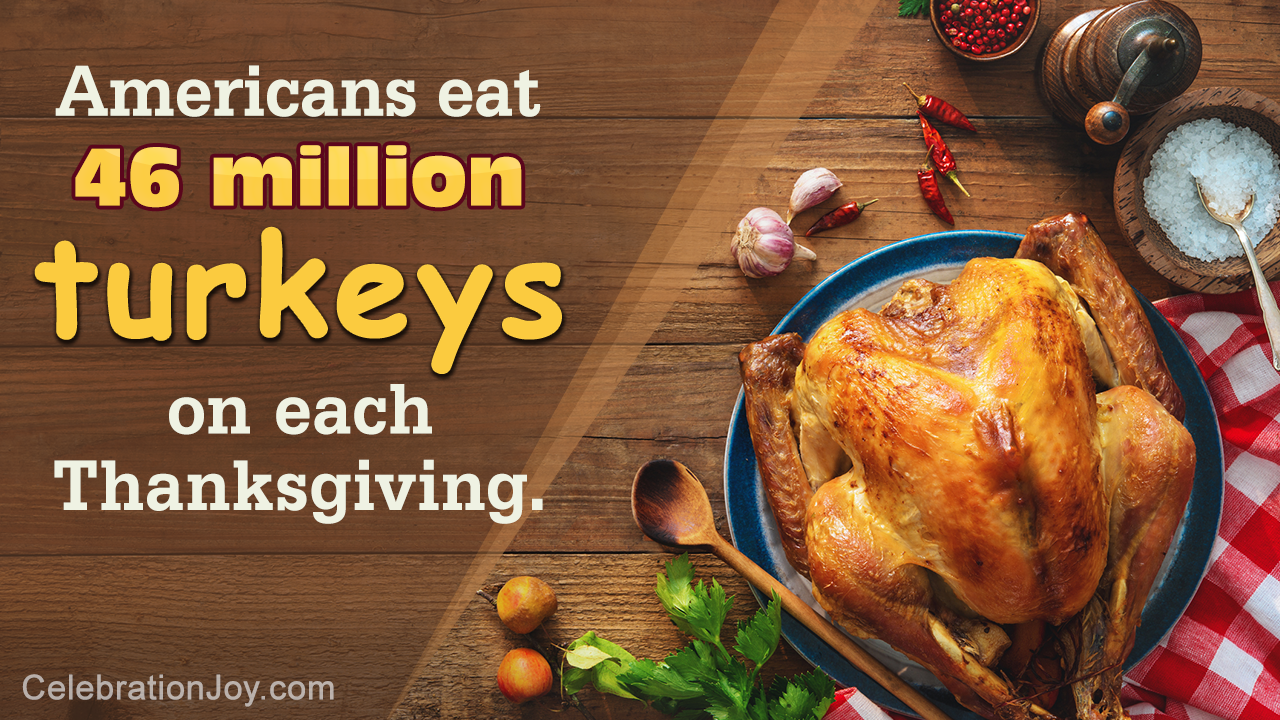 This article will give you the complete list of federal holidays in 2018. Mark them in your calendar so that you can plan your year ahead accordingly.

Holidays get everyone excited and 2018 is no different. So here is the list of holidays on the docket of 2018 that will surely help you keep track on what to do this year. So get going..

Following is the list of other federal holidays that will be commemorated in United States of America in 2018.