Interesting Places to Visit on 4th of July

Taking a break from a long workday is just what everybody wants. Be it barbecue parties or chilling out with your friends, it is eagerly awaited by many of us. So let's take a joy ride and visit the most beautiful and interesting historical places to make some happy memories this Independence Day.

Home / Uncategorized / Interesting Places to Visit on 4th of July 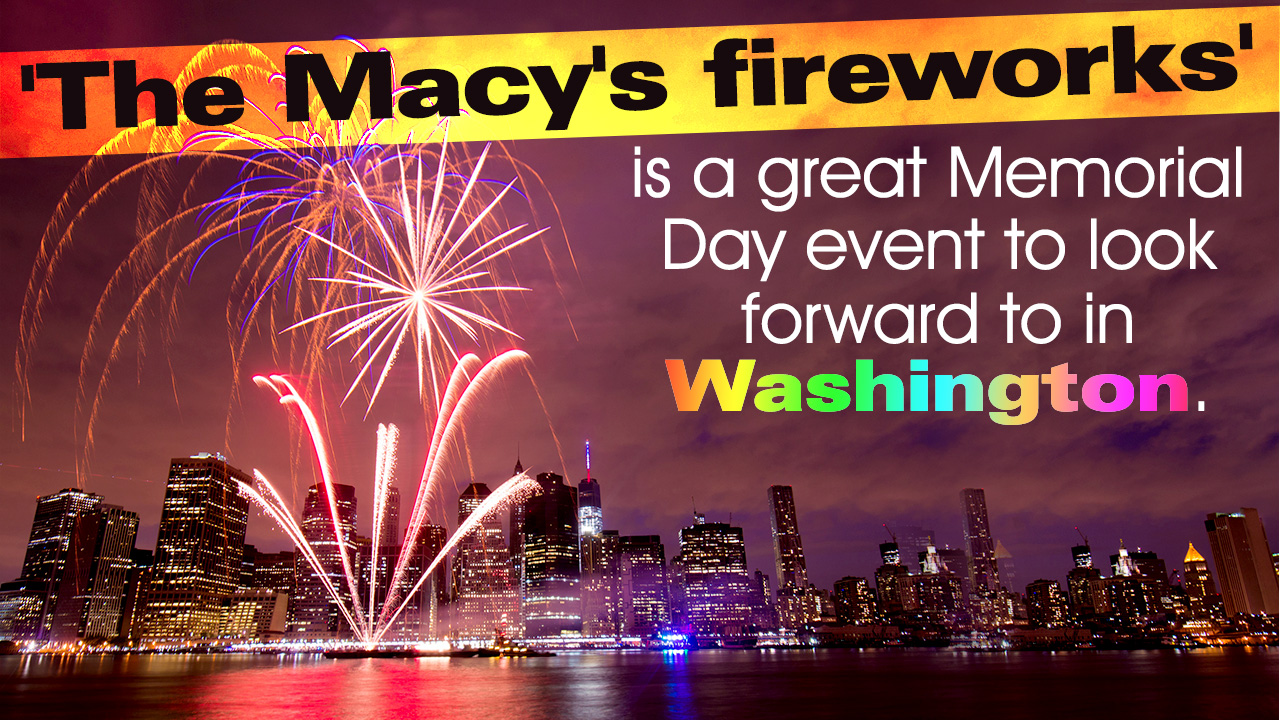 Taking a break from a long workday is just what everybody wants. Be it barbecue parties or chilling out with your friends, it is eagerly awaited by many of us. So let's take a joy ride and visit the most beautiful and interesting historical places to make some happy memories this Independence Day.

The month of July is earmarked with celebrations, as America celebrates its 235th year of independence from Great Britain. The date 4 July holds a special place in the heart of every American. The history behind this date is very fascinating. America was ruled by British colonists which heavily imposed taxes on the locals.

The oppression faced by the locals drove them to form a committee where the purpose would be to prepare a formal document and present it to the Britishers. The document was prepared in secrecy by Thomas Jefferson who included all the laws which had to be enacted. On 28 June 1776, the committee met and revised their draft and presented it to the colonists. 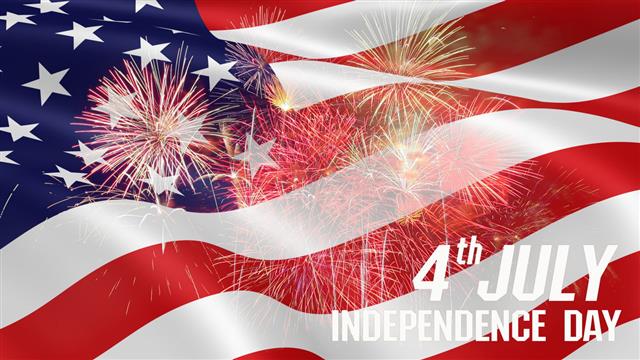 On 4 July 1776, in Philadelphia, The Declaration of Independence was adopted and signed. The signature of these important Congress leaders bore great risks to them as the colonists were hell-bent on punishing these patriots. Even though the war went on till 1783 the date was embedded as a national holiday.

As time passed by celebrating this holiday with fireworks, military events, speeches and parades spread across the country and became a major part of attraction. This historic day is awaited with great anticipation. People start planning about trips and places to visit during this weekend.

After a tiring day at work it’s time for celebration and everybody is enthusiastic about it. You are looking forward to spend your weekend with your family and friends. It’s your freedom time and you want to enjoy the whole weekend. So here are the list of some exciting places which form a must see on this holiday. 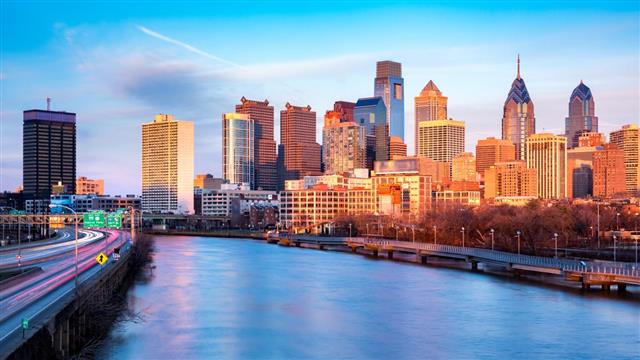 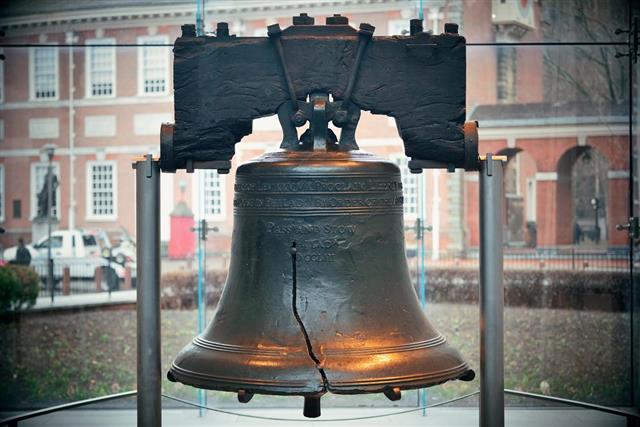 This bell which was bought from London and rung during the reading of Declaration and was also used to alert citizens about meetings and announcements.

After that you can also visit the Assembly Hall, Supreme Court Room and Governor’s Council Room in the Independence Hall where the drafting of Declaration took place. Once you have visited the historic places you can head to the music festivals popularly known as Wawa Welcome America festivals, where many live performances are given by music bands.

After so much traveling you are bound to feel hungry and that’s where Philadelphia food festival features delicacies by top restaurant’s and top chefs. In the evening there are brilliant fireworks at the Philadelphia Art Museum from 5p.m. to 11p.m. Many of these activities are free and worth enjoying.

Popularly known as the Big Apple, this city lives up to expectations of party goers. This densely populated city has many activities to offer on 4th of July. From the famous Macy’s fireworks to attending stylish dinner parties in New Jersey, this city is full of fun. 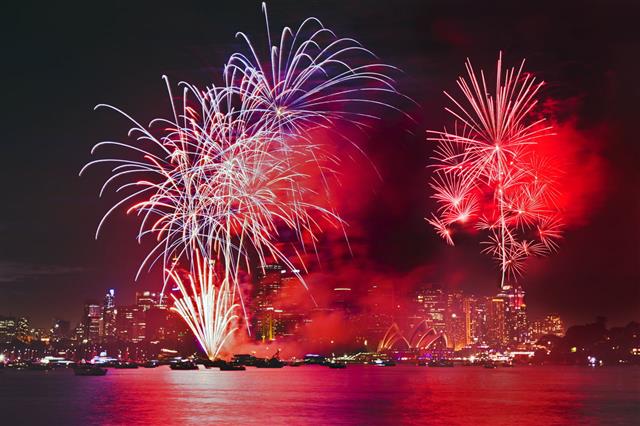 For grand and spectacular fireworks you can enjoy the Macy’s fireworks which starts at Hudson River along with music and also has a central theme this year called ‘The gift of Freedom’. You can view these fireworks from Hudson Terrace or many rooftop restaurants.

Here too you can explore historic sites by going on walking tours of Lower Manhattan, SoHo and Nolita areas. You can also go on a tour which shows you sites where the first Labor Day Parade started. Other than that you can also watch the Nathan Hot Dog Eating contest and live the excitement.

Another great place to visit is the Water Taxi Beach Governor’s island which is famous for its food, fun and music. Then at Lower Manhattan you can play volleyball on the beach and enjoy the sun and sand. After all the fun, the food is something to look for. There are food items even for vegetarians. 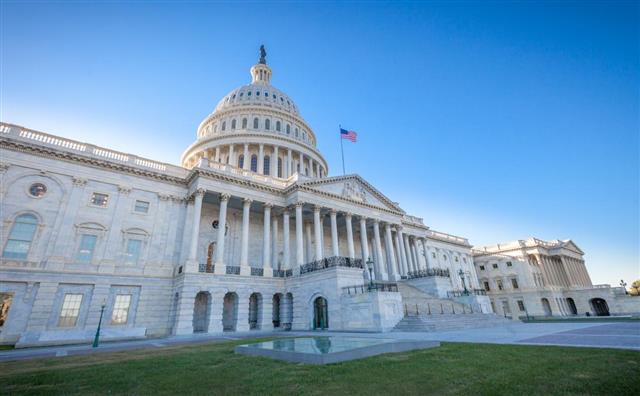 The capital of United States is hard to miss out when it draws around 1/2 a million people around the world who come to witness this mega event. There are activities all day long of which most are never ending.

The National Day parade is a lavish setup of giant balloons, floats and the military groups which charge up the patriotic spirit in us. You can also visit Smithsonian folklife festival filled with music, artifacts and discussions about cultures.

As the day ends the free concerts at West Lawn of Capitol Building start with special guest performances and orchestra. At the end, the fireworks cannot be missed, as they light up the sky and national monuments. The whole world watches the fireworks held at Washington, D.C.

Popularly known as the ‘Temple of Democracy’, this man-made wonder has impressions of several distinguished president’s in the United Sates history. The images of acclaimed leaders- Thomas Jefferson, Theodore Roosevelt, George Washington and Abraham Lincoln are carved out, which provides a breathtaking view.

You can take a tour from Concession Building to Presidential Trail in order to see the carvings more closely. If you are a fan of theater, you can visit shows depicting history of Mount Rushmore. 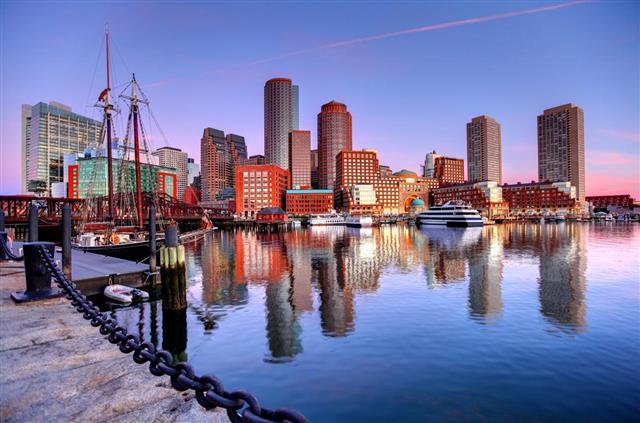 Popularly known as the ‘City Upon A Hill’, this city was the birthplace of the American Revolution.

This city is famous for hosting different kind of Tea Parties which involved the officials destroying taxed tea which was bought over by the British colonists. Today more than 200 events are organized for this fun day. Events like Boston harborfest and Chowderfest, where around 11,000 participants eat chowder to determine the best cooked chowder.

All day long events, like reading of the declaration from Old State house, concerts, kids’ day tours and cruises, add up to the fervor of the holiday. The other attraction in the evening is the free Boston Pop’s fireworks of Beantown’s Independence Day festival. It’s better to wear comfortable and warm clothes here at night.

The list can be endless, because there are many places one can visit during this historical day, but here only those places are included where history has played an important role in making America the ethos of democracy. Of course, it’s important to be responsible on this day and do not try to attempt any fireworks.

Our heroes sacrificed their life for nurturing a dream of successful and prosperous America. Let’s salute these heroes and honor their commitment by celebrating the national holiday with harmony and peace.