Every celebration comes with its given set of traditions. These traditions were designed keeping in mind certain symbolic events which changed the course of history, somewhere in the world. This article aims to tell you about the traditions that accompany the festival of Kwanzaa, that were created to spread the word of brotherhood among all Africans. 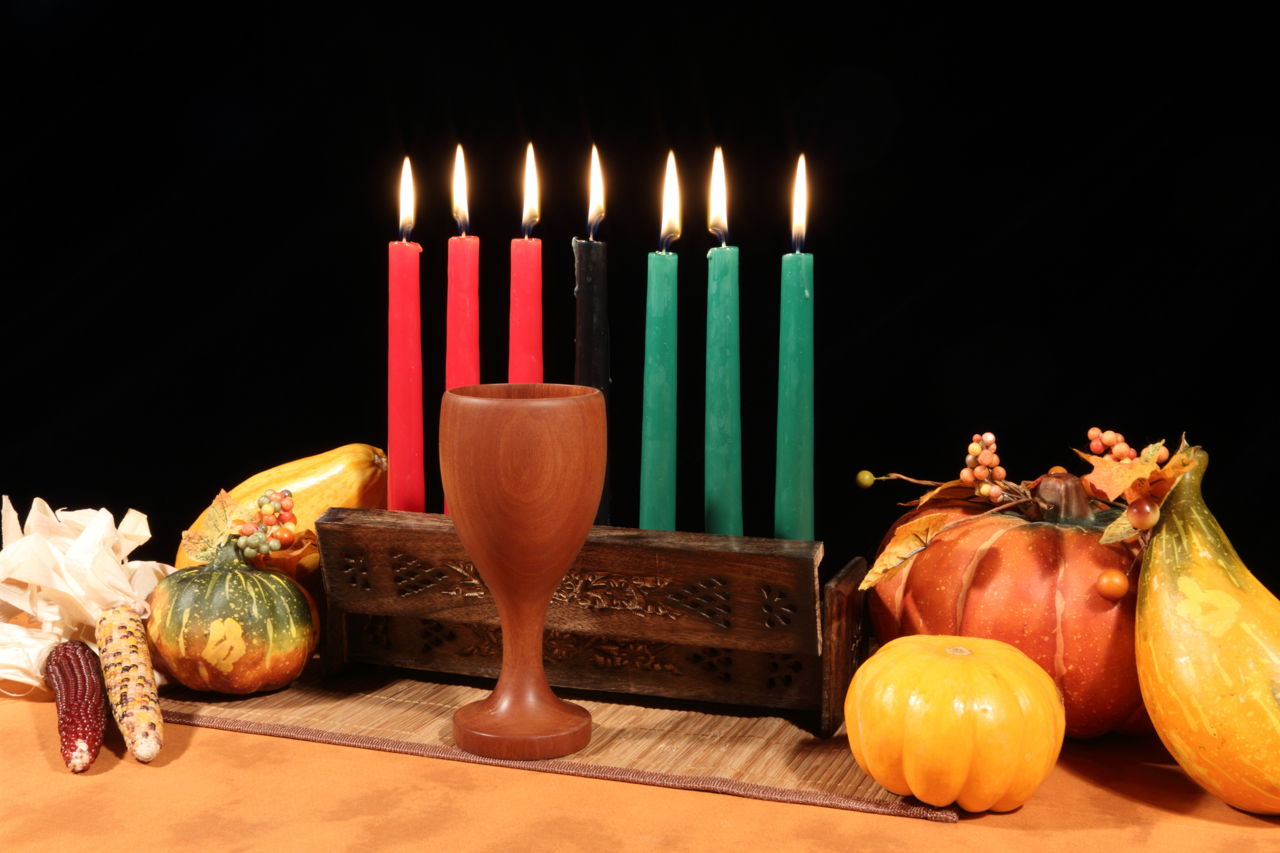 Every celebration comes with its given set of traditions. These traditions were designed keeping in mind certain symbolic events which changed the course of history, somewhere in the world. This article aims to tell you about the traditions that accompany the festival of Kwanzaa, that were created to spread the word of brotherhood among all Africans.

“A mystic bond of brotherhood makes all men one.”―Thomas Carlyle.

No ceremonious event is ever complete without the observance of its traditional customs. In fact, the performance of certain specific rituals and actions make a day or a set of days special. Not only do they infuse the individual soul with a certain spiritual tranquility, but also make us feel like we belong to a group with other people doing the same things as us. The African cultural celebration of Kwanzaa, fêted from 26th December to 1st January every year, aims at establishing an enriched, rooted, and proud ethnic race of Africans. Kwanzaa traditions are based on the seven principles of the festival.

The first Kwanzaa celebration was started in 1966 by Dr. Maulana Karenga, to expose the present generations to the rich ancient culture of Africa and the relentless, vigilant, and invaluable contributions of their ancestors for the development of the race as a whole. Not only do the various traditions of Kwanzaa venerate the abundant bounties of nature that the continent of Africa is blessed with, but it is also a celebration of all the benedictions showered upon every individual by the Almighty, irrespective of religion and belief. Most importantly, Kwanzaa traditions are a conglomeration of various rituals absorbed from different parts of Africa, and also African-American practices, which in itself is indicative of Kwanzaa’s attempt to unify all African people, from every part of the world, instill African values and acculturate them, ultimately making them one big global family. Thus, the seven principles of Kwanzaa were coined, based on which the traditions were molded.

The number 7 is inseparable from the celebrations of Kwanzaa and rears its head in possibly every facet of the fête. Kwanzaa rituals begin with choosing a cardinal location at home where the 7 Kwanzaa symbols can be laid out. Each of these symbols reverberate deep African values and important representations.

The first step includes spreading out the mkeka, the napery with African motifs, on the table representing the base or foundation garment for everything else that is placed on it, and indicates how deeply embedded they are in African culture. The table linen could actually have African batik, tie and dye or mud-cloth designs on it, or could simply be a formal woven kente material.

Next comes the placing of the kinara, or the traditional menorah with seven branches, generally made of wood, significative of the thick African forests. Seven candles called the Mishumaa Saba are then placed in the candelabrum in the Kwanzaa colors of black, green, and red, which stand for the community, the struggle, and future hope respectively, as assigned by Hon. Marcus Garvey. Standing tall in the center, the black candle signifies the first principle of umoja and is lighted on the first day. To the left of it are three red candles reflecting the values of kujichagulia, ujamaa, and kuumba. The three green ones to the right of the central candle represent ujima, nia, and imani. From the 2nd day onward, one candle is lighted each day from the left to right, the entire sequence suggestive of the journey from the struggle to future glory.

Next the mazao or agricultural products signifying a good harvest as a result of collective labor and a minimum of two ears of corn called muhindi are kept on the mat. The corn suggests the importance of children and the constructive changes that the new generation is potent enough to bring about. Even if an adult African has no biological kids, he is still supposed to place muhindi as African tradition makes every adult member a social parent of the children in the community.

Then the chalice of unity or the Kikombe cha Umoja is passed around, offering libations or tambiko to the ancestors usually accompanied by the chanting of the African Pledge or African music. Gifts or zawadi are usually given to children on the evening of 31st December, showing the responsibility of the parents towards the healthy life of their children and the children’s promise to grow up as a responsible member of the African family. The Bendera or the Kwanzaa flag and the Nguzo Saba poster are two auxiliary symbols of Kwanzaa.

The use of the Eastern African language of Swahili is accentuated during Kwanzaa as it had become an emblem of the philosophy of Pan-Africanism in the 60s. Other than the African-American “Joyous Kwanzaa”, the traditional Kwanzaa greeting is the question “habari gani?” meaning ‘what’s the news?’ and the respective answer is ‘umoja’ or ‘nia’ depending upon the principle of the given day.

The clothes traditionally worn during Kwanzaa are as described.

The main feast of the Kwanzaa celebration is held on the evening of 31st December, and is called Karamu. The entire feast follows a set decorum, and is replete with decorations using the symbols of Kwanzaa. Guests are often encouraged to bring in their delicacies for the feast. The dinner follows the given pattern.

The last day of Kwanzaa involves the Odu Ifa meditation while chanting the following shibboleth, which has also been translated into English for your understanding.

This meditation day coincides with the first day of the year which for ages has been the time for calm rumination of Africans in an effort to perform self-evaluation, all the while asking the Kawaida questions of ‘Who am I; am I really who I say I am; and am I all I ought to be?’ This exercise is believed to help an individual reconnect with the highest African values and ideals.

The last of the Kwanzaa customs involve the gathering of the entire family and extinguishing all the candles together. With this remembering and reassertion of goals, Kwanzaa comes to a close. Being a relatively new festival, Kwanzaa has families incorporating their own local African customs to add to the richness of this festival of lights and reverence.