Trust Me! Wooing Him With These Anniversary Ideas is Gonna Be Fun

Home / Uncategorized / Trust Me! Wooing Him With These Anniversary Ideas is Gonna Be Fun 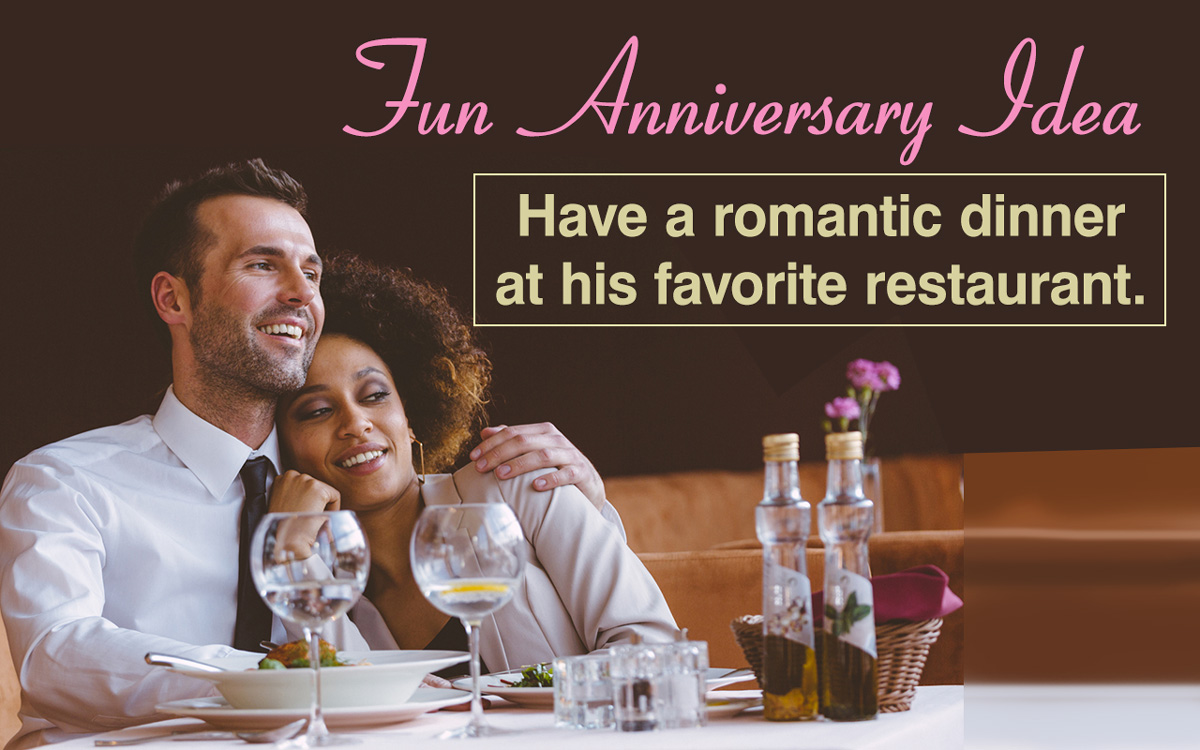 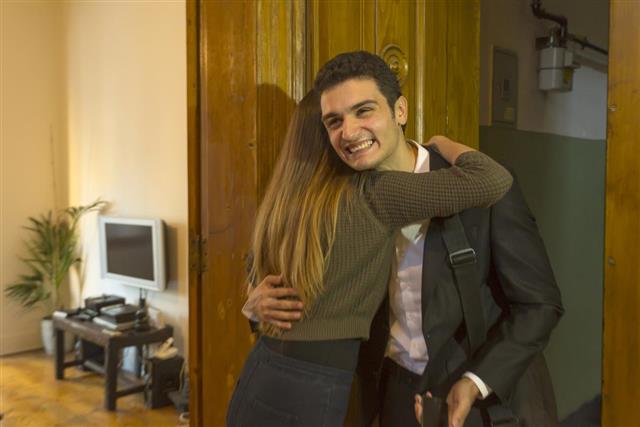 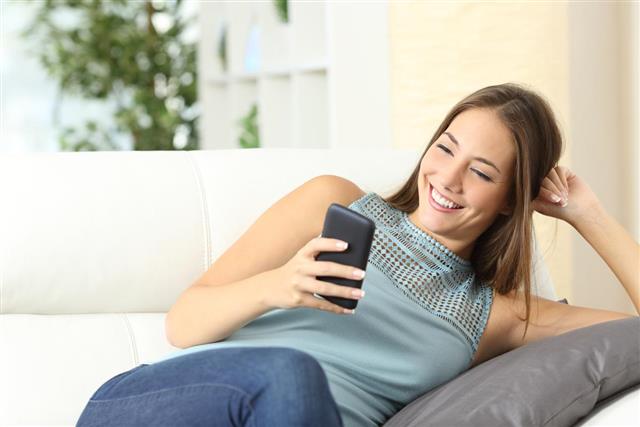 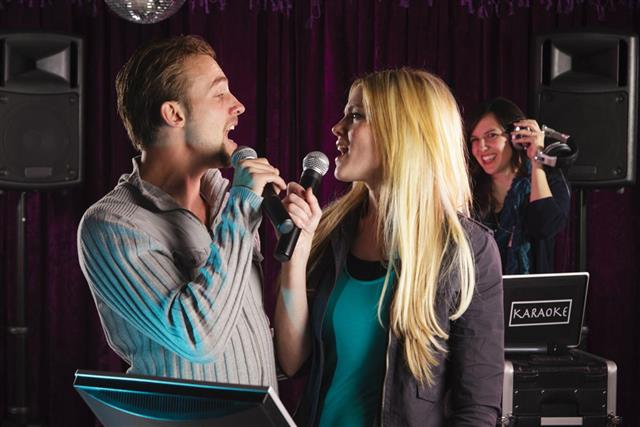 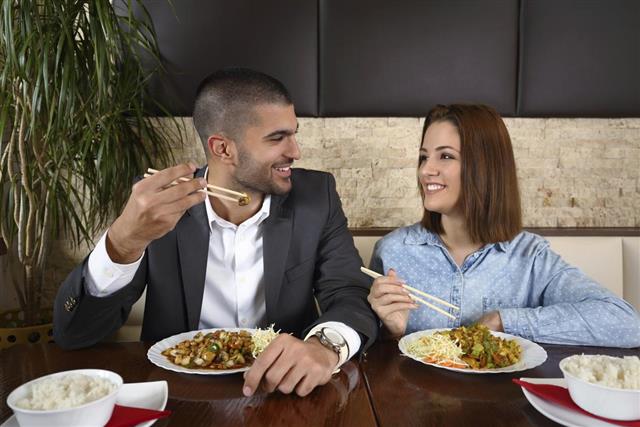 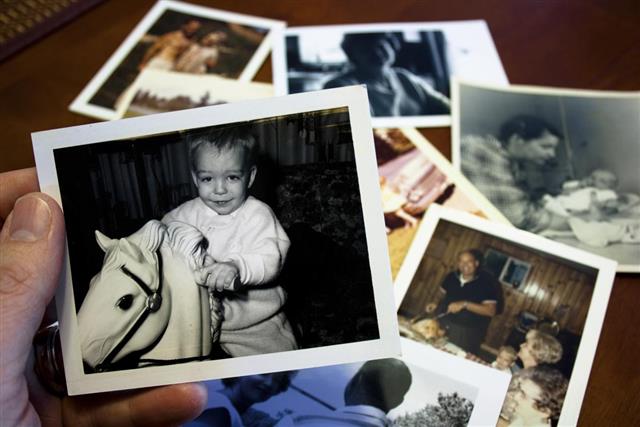 It was Steve and Rachel’s fourth wedding anniversary, just around the corner. Rachel was already thinking about giving a surprise to Steve. Little did she know that even Steve was planning something for her. They both were quite excited about the whole affair. Rachel, to be specific was ecstatic because she was going to give Steve a fantastic piece of news. She was pregnant and wanted to tell Steve the news on d-day.

Wow! How cool it can be for the couples who get such news on such a good day! That is a chance, rather quite a possibility and this news itself can be an anniversary idea! Women, if you are looking for some fun anniversary ideas to sweep him off his feet, all you need is to just scan through for ideas for great wedding anniversaries spent together!

Fun and Romantic Anniversary Ideas for Him

You can give your better half a fabulous surprise by planning and executing a few things. From a nice time spent watching an Opera to doing what he likes on that day, there are a host of anniversary ideas.

Gather his photographs from his childhood to date, with you. Arrange them in a collage. This will a great idea to make him nostalgic and reminiscent of his childhood days. Going a bit further ahead, see if you can get any memorabilia from his school days which he had shown you after he met you. Or better still get all the photographs you can of you’ll together since the time you met. This album or a collage will be a thing you will cherish for lifetime.

Book a table for two at his favorite restaurant (it would be better if you also like the place) without telling him. That place should be an exquisite one preferably. After you get back home, let him relax a while and request him to come for a drive. Then act as if you get a brain wave and either you take over the wheel and get to that place or ask him to take the car in that direction and eventually there. See how surprised he would get. While thinking of one year anniversary ideas for him or first anniversary ideas, give this one a sure thought!

Another idea can be something as cool as giving a duet karaoke performance. If either of you sing in an enchantingly out of note and out of sync voice, there is going to be nothing more funny than this. If both of you are out of tune, then it is going to be double fun! Try it out.

Romance Through the Day

What can be better amongst romantic anniversary ideas for him than to keep texting him nice lovey dovey messages all through the day! Let him know how much you love him, but while doing that also take care that if he is at work you are not disturbing him. When you guys get back home, give him a huge anniversary card, a BIG hug and a nice, lingering kiss!

Love is in the Activity

Take the day off and go some place and do an activity of your common interest – adventure sports, baseball, even watching a baseball or American football. Have a nice romantic candle light meal after the activity. Oh and yes, if reservations are needed, or tickets need to be booked, please do not forget to do that!

Last, but not the least, if your hubby darling loves attention, just bump into him in his office with a box of chocolates or any of those fun anniversary gifts for him. Give him a super pleasant surprise! Come to think of first wedding anniversary ideas, throwing a surprise party wouldn’t be a bad idea either!

Gosh! There are so many more things which can make an anniversary truly special for him! The list is just endless! Whatever you do, that day is special and every moment you spent with each other will be etched in your hearts and mind forever! So do enjoy it to the hilt! 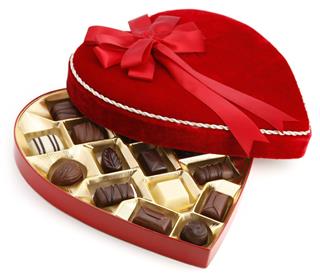 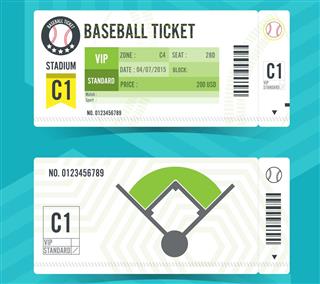