Even though Labor Day is being celebrated in the country for more than a century now, not everybody can boast of being well-versed with its history, spanning 128 years.

Even though Labor Day is being celebrated in the country for more than a century now, not everybody can boast of being well-versed with its history, spanning 128 years.

In the United States, the first Monday of September is celebrated as Labor Day, as a mark of respect for the American workers’ social and economic contributions for the development of this nation.

A street parade is organized as a part of Labor Day celebrations to exhibit “the strength and esprit de corps of the trade and labor organizations.” The parade is followed by festivals for the workers and their families.

Interestingly, the history Labor Day can be traced back to September 5, 1882, when it was celebrated in New York for the first time. It was organized by the Central Labor Union in support of an eight-hour workday, as opposed to the twelve-hour workday that prevailed in the 1800s.

Labor Day was declared a Federal holiday in 1894, when President Grover Cleveland made reconciliation with the U.S. Labor Movement the top priority of his government. This decision was taken by President Cleveland following the large number of deaths of workers at the hands of the United States military forces on eve of the Pullman Strike. 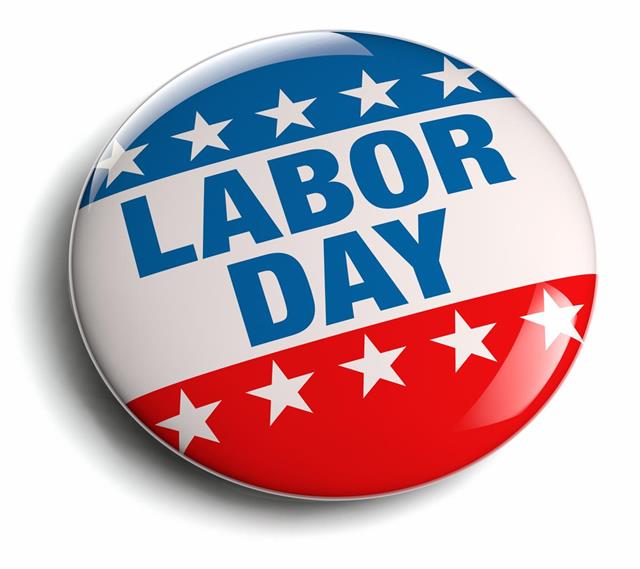 Within a period of six days of this strike, the Congress brought about a legislation making this day a national holiday and signed it into a law.

In 1909, the American Federation of Labor passed a resolution declaring the Sunday preceding the Labor Day as the Labor Sunday. This was done as a mark of respect to the spiritual and educational aspects pertaining to the Labor Movement in the United States.

One has to take a note of the fact that Labor Day is different from the International Workers’ Day (also known as May Day), which is celebrated on May 1. With a history spanning more than a hundred years, this day is undoubtedly one of the most important days in American history, and the way in which it is celebrated, speaks volumes about its importance.