Every year, there are different ideas used for parade float themes and are made even more colorful than the earlier ones. To find some great ideas for this year, read the following article. 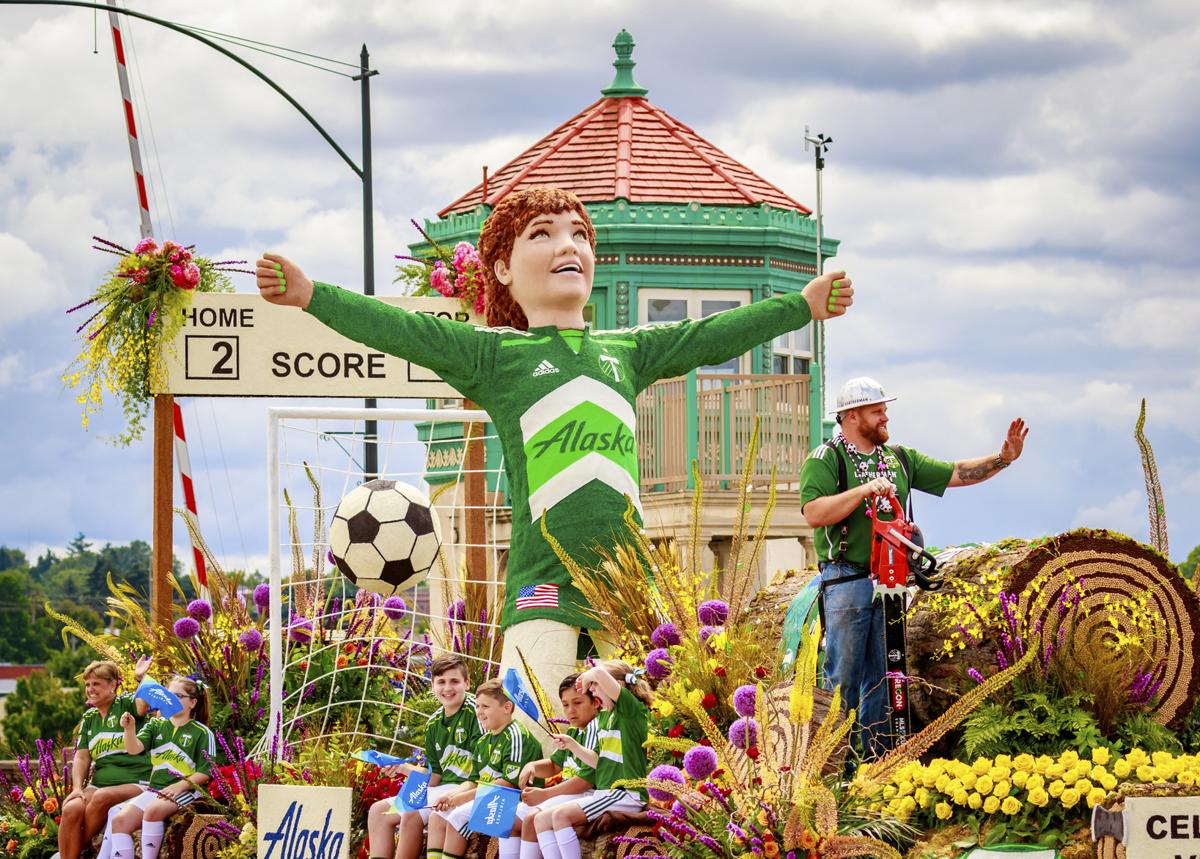 Every year, there are different ideas used for parade float themes and are made even more colorful than the earlier ones. To find some great ideas for this year, read the following article.

When you’re participating in a parade, there has to be something different and creative about all the floats displayed. Decorating one, which is the biggest arts and crafts project anyone can get, is also very interesting, since you get to come up with new ideas and incorporate them. But, before you start decorating your parade floats for this year’s parade, you will need a theme for it.

Once you decide on that theme, you can purchase the decorations and supplies, and then start working on that gorgeous float! Depending on the theme of the parade, you can come up with relative themes, which complement the main one. There are innumerable themes that you can choose from if you are out of ideas. A few of these are mentioned in the coming up article, take a look.

In America and across the world, parades are a very common tradition, where there are performers, musicians, jugglers, and of course the much awaited parade floats. There are many themes, which are used for various occasional parades, like Christmas, General, 4th of July, etc., and these are all dependent on the main theme. Creative float ideas can only be incorporated in case of the general parades where there is no particular festival or campaign that has to be kept into consideration. For this reason, there are a number of ideas for decorating floats that are mentioned below, so take a look and pick the one that suits you.

In this category, there is no particular reason of organizing the parade, as it is usually once in a year parade held in small towns and cities. These can be held by the school, college, or university students, or by any local residents who are interested in participating in them. Therefore, the float themes used in these parades are very generalized and non-particular. A few such general themes are;

In case of Christmas, there are so many themes that you can select from to decorate your parade float. Even though the ones used in this parade are going to be related to Christmas, there are other themes which can be incorporated with it. Thus, if you are confused about which parade float decorations to pick up this year, you can use themes like;

Halloween and Thanksgiving are also a fun time to hold parades in your town, as these are the perfect occasions for decorations and costumes. You can have colorful and versatile decorations for both these festivals, and make your floats very interesting to enjoy. Thus, keeping these festivals in mind, the theme ideas can be;

Independence Day is definitely one great reason to celebrate, and with floats, it’s even more fun! With wonderful red, blue, and white decorations available in stores just before the American independence day, these 4th of July floats surely can be made attractive. For this celebration, themes which you can use are;

With these great parade float themes mentioned above, for various occasions and festivals, we are sure you will never run out of ideas. So, all you need is an idea and brightly colored float supplies! 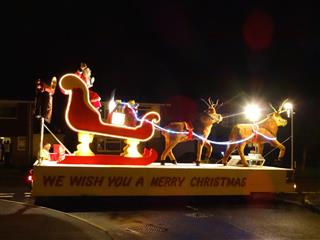 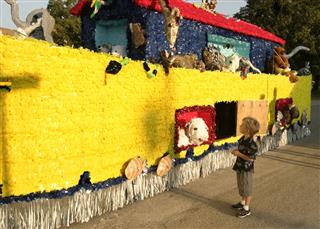 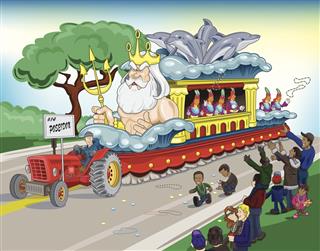 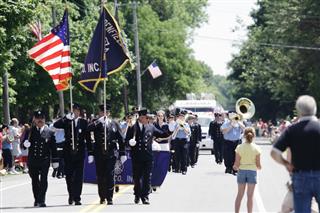 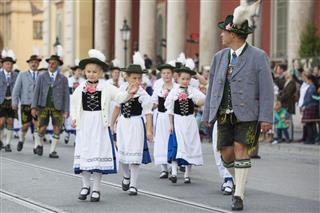 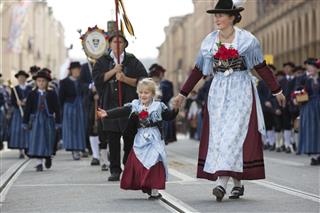 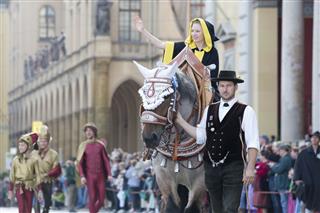 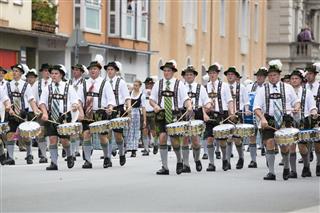 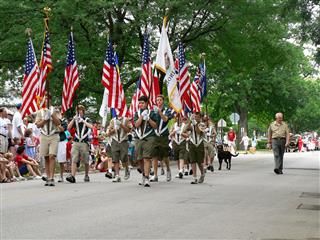 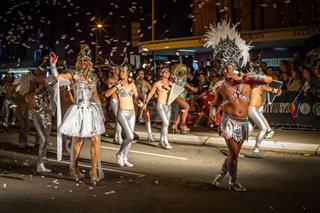 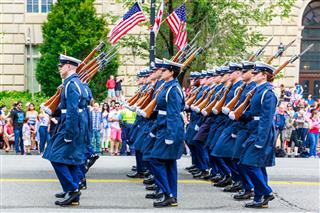 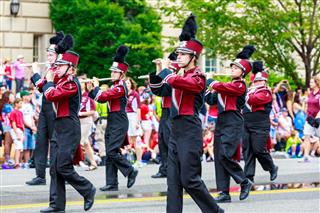 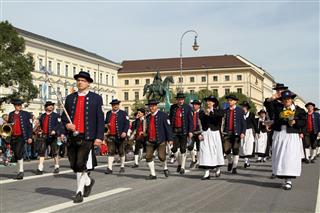 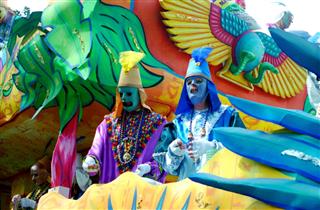 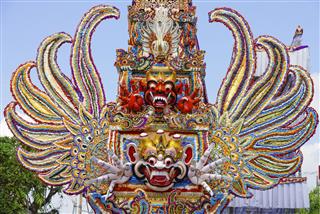 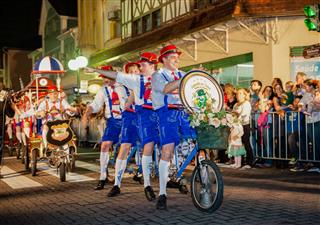 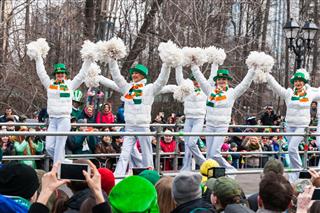 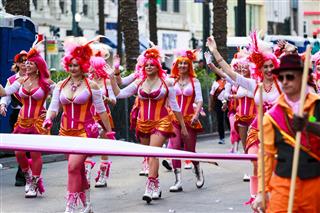