Why Prosthetic Makeup is an Essential Part of Advanced Cosmetics

Prosthetic make up is a technique where prosthetic sculpting, molding, and casting is used for creation of advanced cosmetic effects. Scroll down to know more about this... 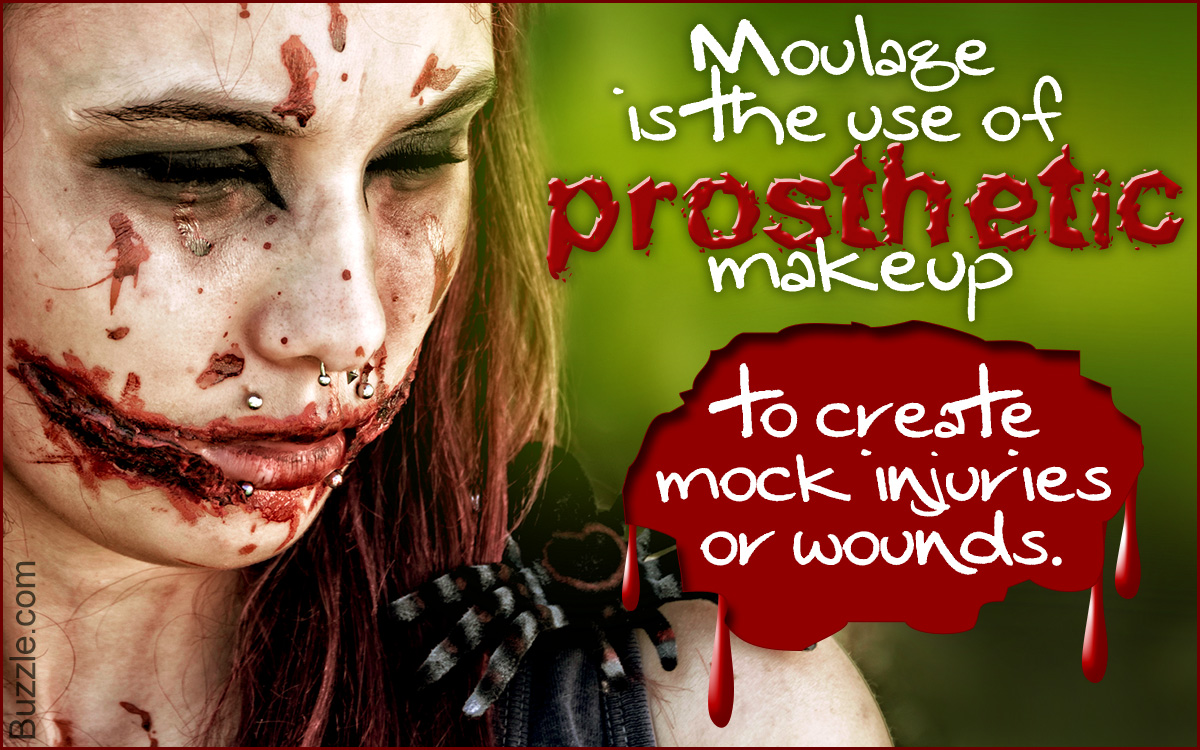 Prosthetic make up is a technique where prosthetic sculpting, molding, and casting is used for creation of advanced cosmetic effects. Scroll down to know more about this… 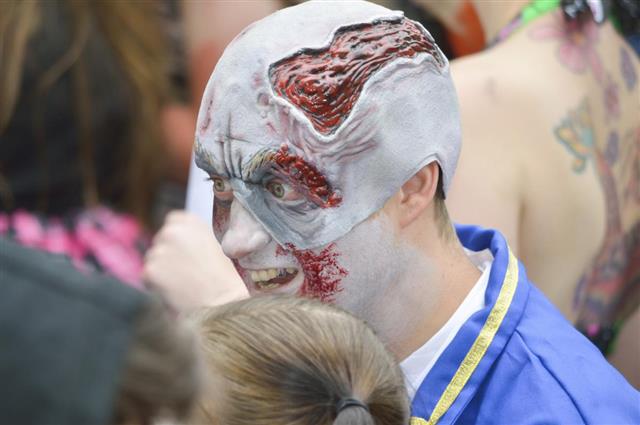 Remember Ralph Fiennes’ nose-less makeup in Harry Potter? That look was achieved thanks to prosthetic makeup. It has become very common in film and media in general to achieve a surprisingly realistic look that just wouldn’t have been possible with regular makeup. It is a comparatively recent phenomenon.

What is Prosthetic Makeup?

It refers to makeup that is tailor-made for a certain actor in order to depict unusual physical appearance.

How Is It Done?

The basic process starts with a technique known as lifecasting, wherein a mold of a body part is used as a base for sculpting. The mold is more often than not of the face. These molds are made from skin-safe rubber. Earlier, they were made from prosthetic alginate. This mold, which is the primary one, is flexible and weak. Therefore another mold, a harder and stronger one, is wrapped over the first mold for support. After the creation of a negative mold, it is immediately filled with gypsum for a positive mold. Then the form is sculpted in clay over the top of the positive.

Mold points are sculpted or carved in the lifecast to make sure that the 2 pieces fit correctly. After the completion of the sculpting, another mold is made, which gives 2 or more pieces of a mold. These are positive and negative mold pieces of the face, coupled with a prosthetic sculpted in it. Then clay is completely removed and the prosthetic material is cast in the cavity of the mold. Some common materials are foam, latex, gelatin, silicone, etc.